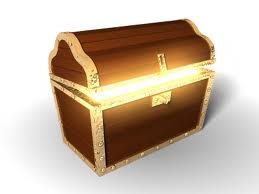 In order to win the Treasure Hunt, you must answer each and every question correctly (by following the Treasure Hunt details below), there will be 8 prizes awarded to the top 8 people who win in sequence.

Treasure Hunt ends Thursdsay July 19 at 9pm. Must be 19 or over to enter. Contest is open to Canadian residents and the winners will be awarded to the first 8 people who answer each question correctly. Good luck to everyone that enters!

Fine Print: You must enter your full name and include your Twitter address if you have one, and register with your email address when entering the contest. One entry per person only.

This Contest is to Celebrate the Vancouver Foodster 3 Year Anniversary this month.