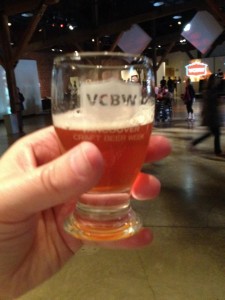 The opening event for the 3rd Annual Vancouver Craft Beer Week got off to a roaring start on Friday on May 18th. The room was filled with beer lovers who mixed and mingled over tastings from many of the regions breweries including Howe Sound Brewery, Elysian, Lighthouse, Russel, Red Truck and more. 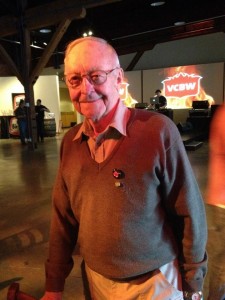 I met John Mitchell who was the founder of Craft Beer in BC 32 years ago Known as the “grandfather of micro-brewing in Canada”. In 1980, John Mitchell and Frank Appleton pioneered North America’s first modern craft brewery at Horseshoe Bay on BC’s spectacular Howe Sound.  This began what has become known as the “craft brewing renaissance”. In 1996, John Mitchell helped design the Howe Sound Brewery and worked as their first brewer developing their initial recipes. 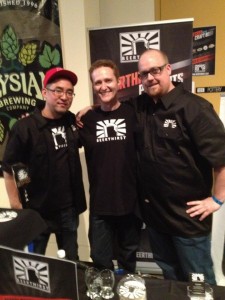 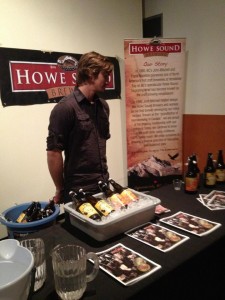 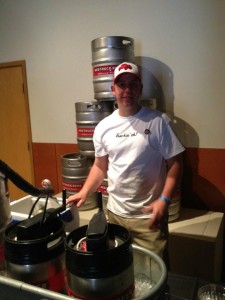 Make sure to check out their 60+ participating Breweries. 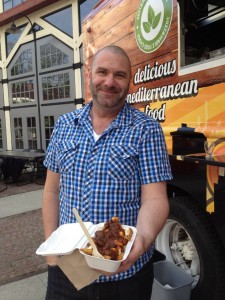 Cooking for a Cause a Celebration