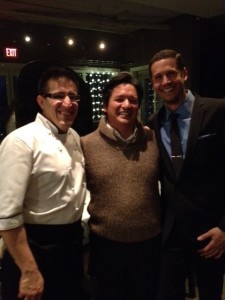 On Tuesday February 29th, I attended the 1st year Leap Anniversary (that’s 4 years) Party at Fraiche Restaurant in West Vancouver. Guests mingled over glasses of red and white wine, savoured bites by Chef Jefferson Alvarez. Guests included Chef Wayne Martin who was the opening chef of the restaurant 4 years ago. 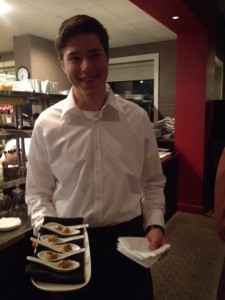 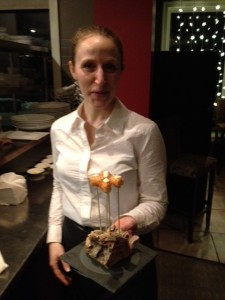 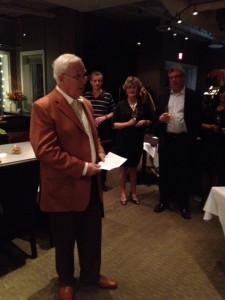 Fraiche Restaurant is located at 2240 Chippendale Rd, West Vancouver, BC and online at http://www.fraicherestaurant.ca