I was one of the judges along with Anya Levykh, Mark Villela and Wayne Wright at That Barista Thing yesterday for the International Latte Art Competition. There were 16 competitors and each were highly skilled baristas who were passionate and ever so impressive in their presentations. 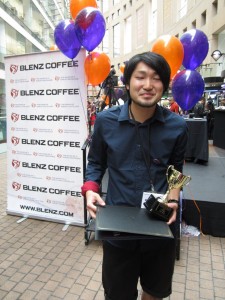 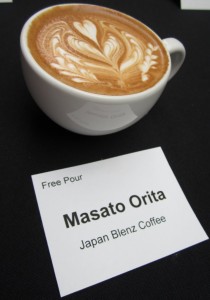 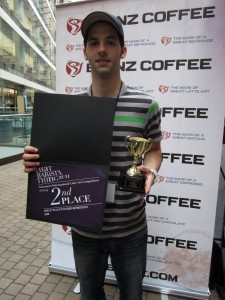 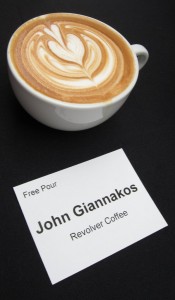 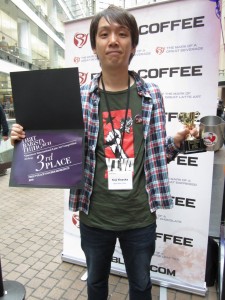 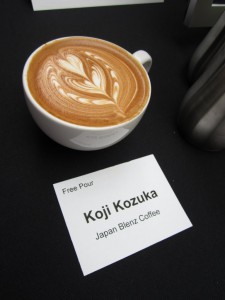 This Free Pour latte art competition featured head to head competition between Baristas as “a match” out of 16 competitors. The competitor receiving the highest score advanced and the loser was eliminated. The Baristas  were judged based on 5 categories: 1) Aesthetic Beauty 2) Definition 3) Colour Infusion 4) Degree of Difficulty and Creativity 5) Speed. Competitors were given 4 minutes to make one latte for the judges to be scored against each other. 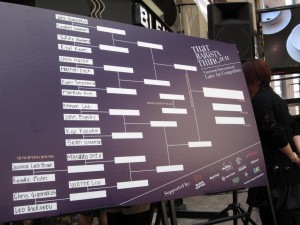 That Barista Thing is a celebration of Barista Culture proudly supported by BLENZ COFFEE, the event was held at Library Square in Vancouver.