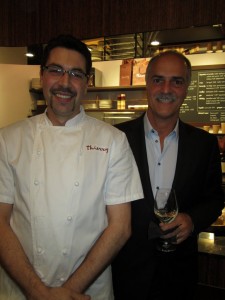 On Tuesday, September 27th I attended the opening party for Thierry on Alberni Street in downtown Vancouver. It’s owned by Thierry Busset and Jack Evrensel who are partners in the tasty project. Jack is also the President of Top Table Group. 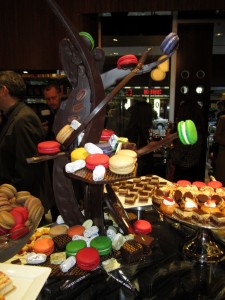 It is no secret that I have been a fan of Thierry Busset’s Macarons since discovering them a long time ago, Thierry’s centrepiece the Tree of Macarons showcased the table of the desserts at the centre of the party. 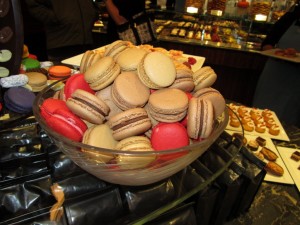 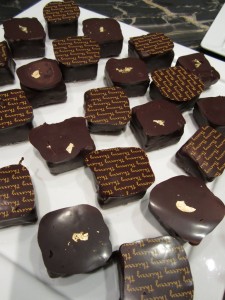 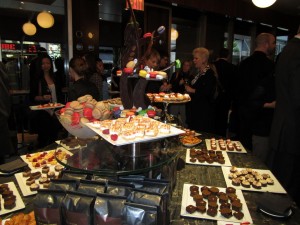 This is a classic French café with a modern twist, guests sampled signature dishes from their sweet and savoury menus, as well as wine and apéritifs in their fully licensed café. 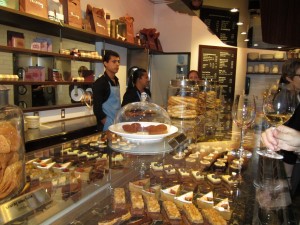 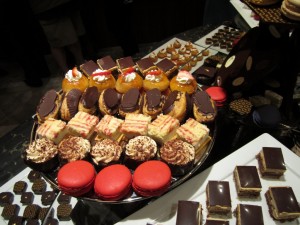 Thierry is open daily 7am- Midnight and is located at 1059 Alberni Street in downtown Vancouver. You can also find them on twitter @thierrychocolat or online at http://www.thierrychocolates.com/

Fieldtrip to Chilliwack and Agassiz