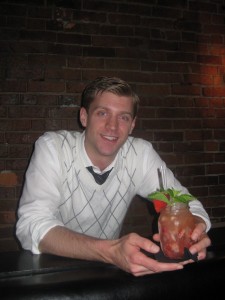 On Sunday May 29th the Fairmont Pacific Rim Lobby Bar played host to the Appleton Rum Mixologist Competition that saw 17 of Vancouver’s finest bartenders compete in a black box style competition. After 3+ hours of intense competition, Trevor Kallies took first place and he won an all expense paid trip to Jamaica! 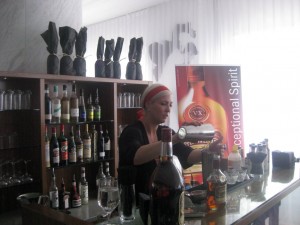 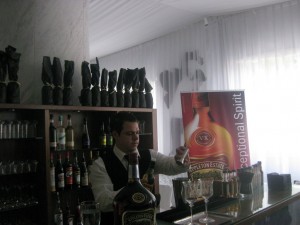 Second place winner was Dani Tartarin of the Keefer Bar and Third place was Joel Virginillo of Market in the Shangri-La Hotel.

Here are some of the other competitors mixing their drinks. 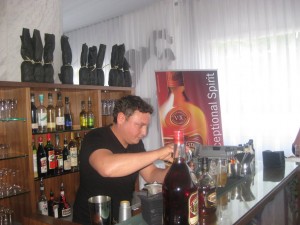 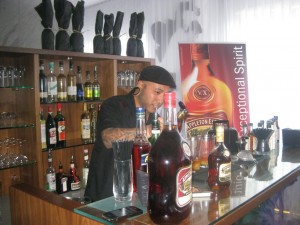 Arthur Wynne of the Cascade Room 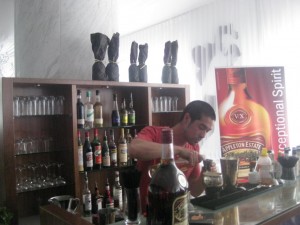 There were 17 competitors and all of them tops in their field representing restaurants and bars in Vancouver. It was a pleasure for me to watch this competition and to see the drinks these bartenders were creating.

A Taste of India Tea at the Urban Tea Merchant

Summer Menu Tasting at Seasons in the Park