Cinnamon Buns or Cinnamon Rolls are a staple snack at cafes and bakeries throughout North America, there are bakeries and cafes that boast their buns to be the best and there are chains that specialize in the one and only cinnamon goodness. I have spent a month sampling my away around Vancouver to find the BEST Cinnamon Bun or Roll.

Note: You may not agree with my opinion as my taste may not be your taste. Most of the buns and rolls are from independents with a few chains though I did steer clear from the national chains that only make cinnamon buns. The prices indicated include tax and were for one cinnamon bun/roll. I only visited places in Vancouver, I did not venture into the suburbs on this quest.

In ranking order, these are my favourite Cinnamon Buns and Rolls around Vancouver.

Gooey, big, the most perfect amount of cinnamon, thin layers of dough, topped with tasty white icing, delicious taste and the very best that I had. 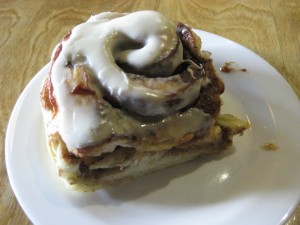 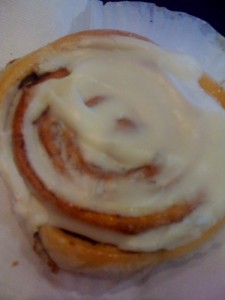 Small for the price, good amount of cinnamon, topped with the best vanilla bean white icing, tasty. The icing is what makes these buns so good. 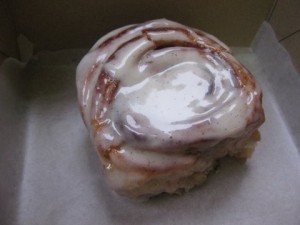 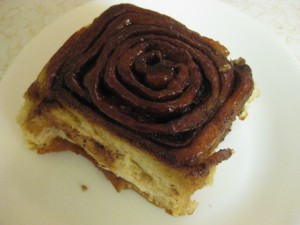 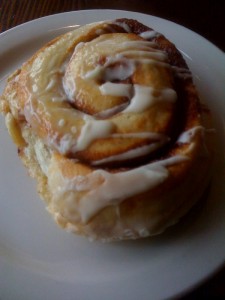 BEAN AROUND THE WORLD

Huge, yeasty texture dough that was a bit dry, lots of cinnamon and lots of raisins. 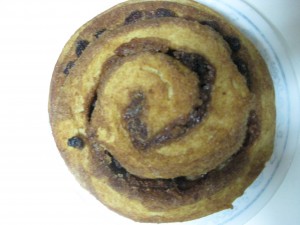 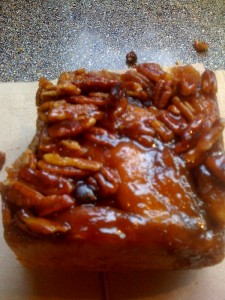 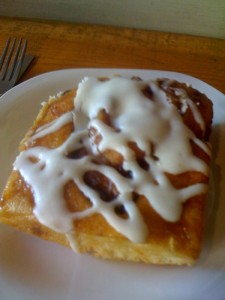 Do you have a favourite Cinnamon Bun or Roll from a bakery or café around Vancouver or in the suburbs?

Feel free to add your comment here and name the place and their location, the cost of each including tax and why you think they are the best!