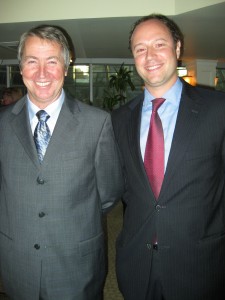 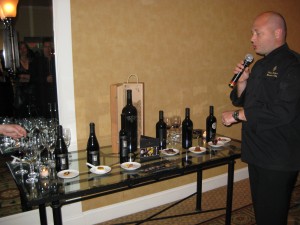 Mission Hill Wines is located in West Kelowna in the heart of the Okanagan Valley of British Columbia. John Simes who is their Chief Winemaker was on hand to greet guests and to talk about his wines. John Simes was born and raised in New Zealand and he has been with Mission Hill since 1992. 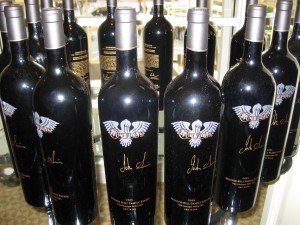 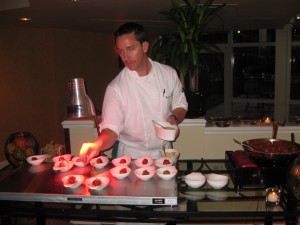 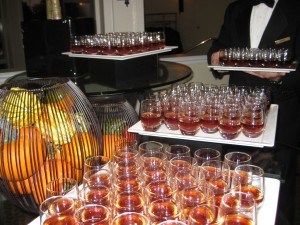