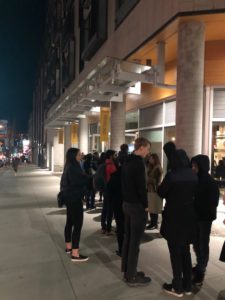 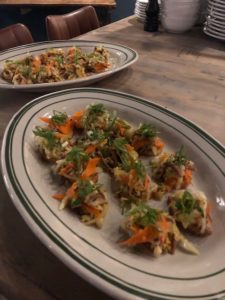 We held our second Dumpling Fest around Vancouver on November 6th, the evening tasting tour provided guests a chance to try many different types of dumplings from a select number of different cultures including Mexican, Cantonese, Taiwanese, Russian, and Vietnamese. We kicked off the event at Sprezzatura on Kingsway where everyone registered and tasted some ‘deconstructed spring roll” canapes before heading off on their self-guided tasting adventure. 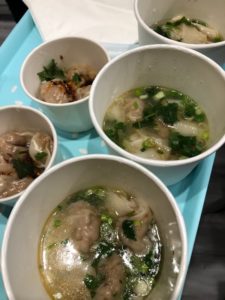 At MixxBao in the South Granville neighbourhood they served up their Taiwanese style Chili Oil Wontons and Wonton Soup. 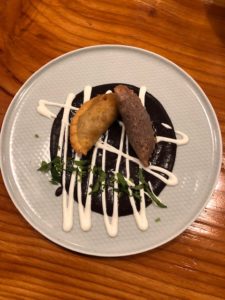 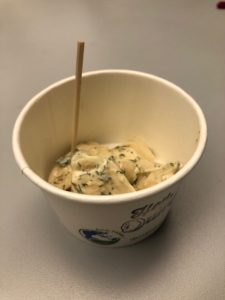 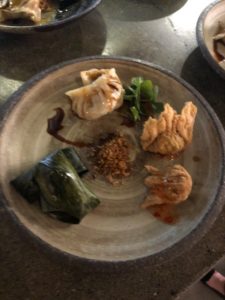 It was another fun night for everyone to visit the participating restaurants and eat some unique and tasty dumplings.