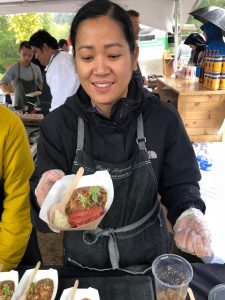 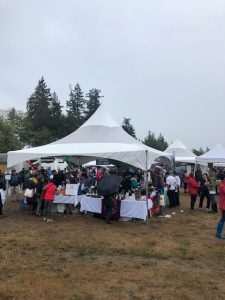 This year’s 24th annual extraordinary feast was held on September 9 at UBC Farm in Vancouver. Occasionally it rains and this was the year that it did, happily it didn’t dampen the spirits of the many foodies who attended this annual favourite;  FarmFolk CityFolk’s, Metro Vancouver Feast of Fields was my 9th Feast of Fields. 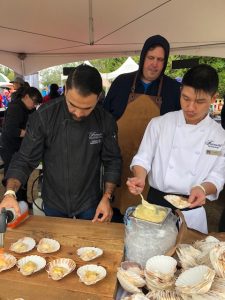 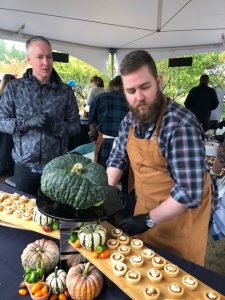 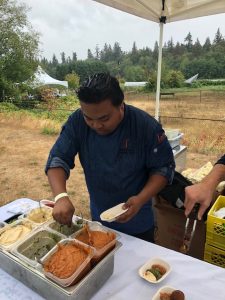 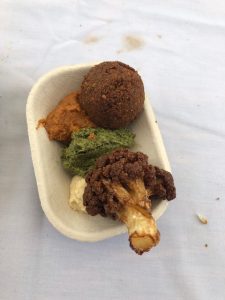 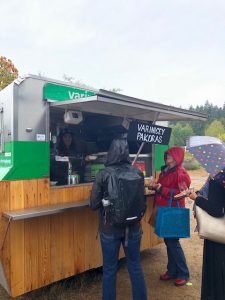 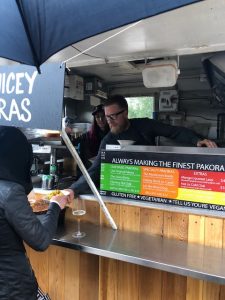 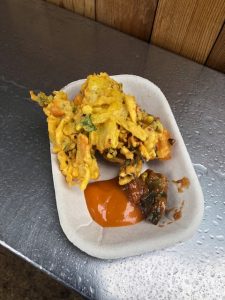 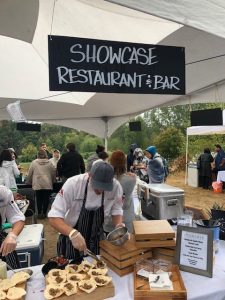 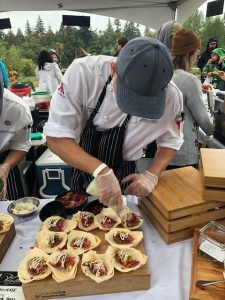 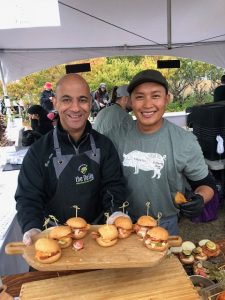 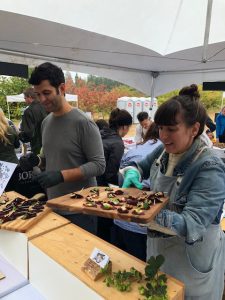 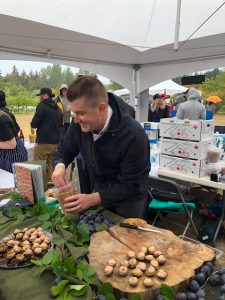 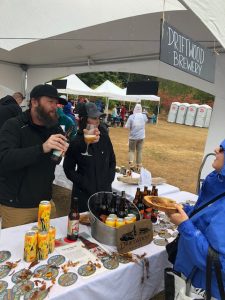 Blue Heron Cheese had a vegan colab going on with some tasty bites; The Wickinish Inn incorporated plums into their dish; Driftwood Brewery poured beer for guests. 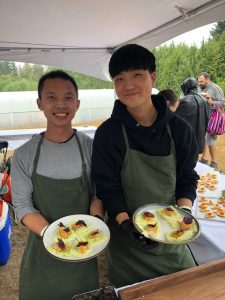 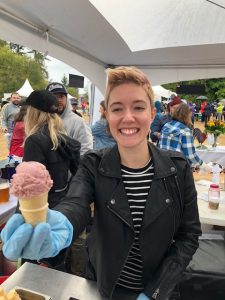 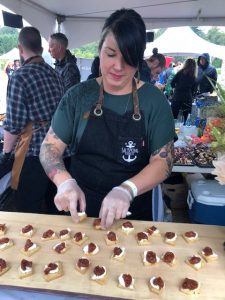 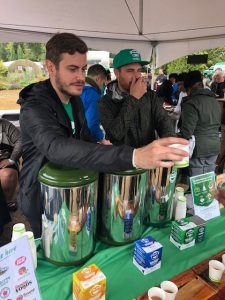 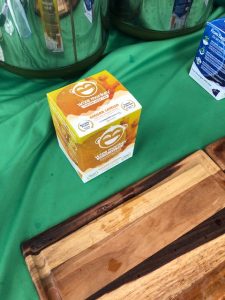 This was my nineth visit to Feast of Fields, see last year’s Feast here. This wonderful annual event is organized byFarm Folk City Folk and is their annual fundraiser.

I am already looking forward to attending next year’s event.