With a love for cars, I attended the The Vancouver International Auto Show that featured quite a range of cars from sports cars to electric vehicles at this annual show held March 28 to April 1 at the Vancouver Convention Centre.

Asides from the debut of the newest cars for the year, the UNVEILED gala was a highlight where dealer members, associate members, manufacturers, government and media guests, and friends of the Association were encouraged to mix, mingle, eat, drink, and repeat! 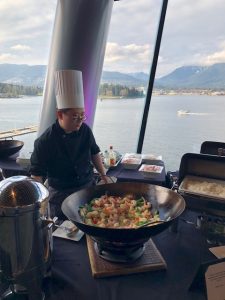 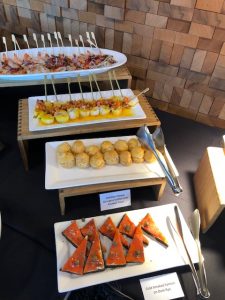 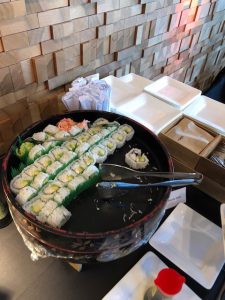 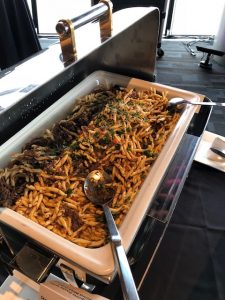 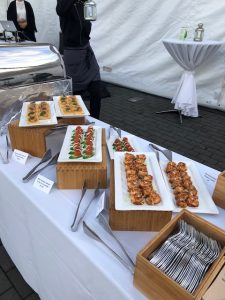 Opening night celebrations were held in the spectacular spaces on the second and third levels of the Vancouver Convention Centre West. 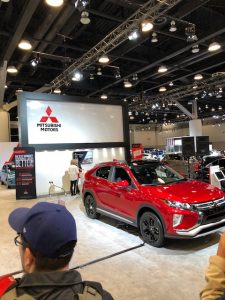 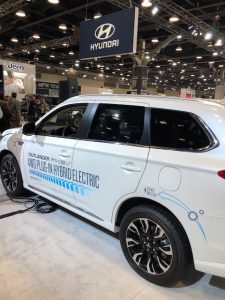 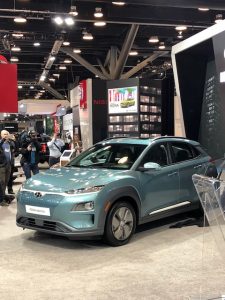 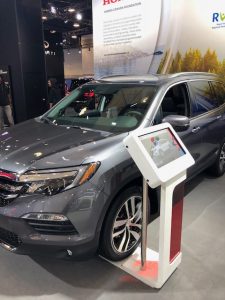 With over 400 new vehicles ranging from advanced technology SUV’s to new incarnations of historic favourites to luxury brands to commuter cars and family friendly vehicles there were many crowd favourites at the 2018 Vancouver International Auto Show.