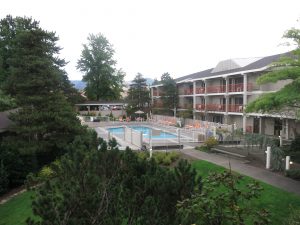 After close to an-hours drive we arrived to the next destination, Ashland, this was one town I had been wanting to visit for years. Located at the base of the Siskiyou mountains, 14 miles north of the border with California, off the I-5, a short drive to downtown Ashland, and easy access to all the attractions of Southern Oregon, including wine country, the world-renowned Oregon Shakespeare Festival, world-class dining, quick access to the great outdoors with the mountain lakes, the Siskiyou bike path, Mount Ashland ski resort, and Emigrant Lake and its water slide just minutes away. 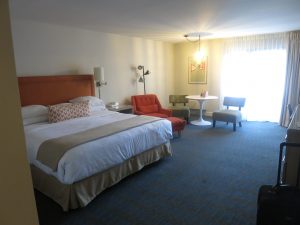 Checked-in at the beautiful Ashland Hills Hotel and Suites which was quite large, the rooms were spacious and well appointed. Featuring newly renovated rooms with comfortable, one-of-a-kind, retro-modern furnishings. Interiors designed by Owner/Creative Director, Becky Neuman. Many rooms including mine had a private balcony with inspiring views of the surrounding Ashland Hills. 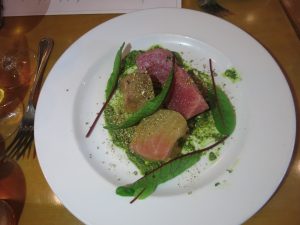 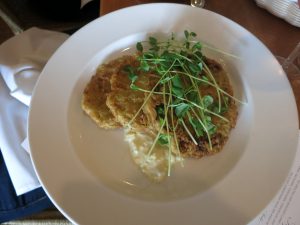 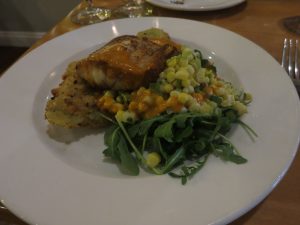 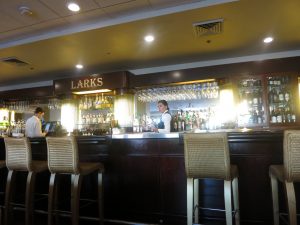 Headed out for dinner to Lark Restaurant in downtown Ashland where the Executive Chef greeted us here we enjoyed a delicious dinner. The Roasted Beets Salad was very good as was the Oregon Ling Cod with Diablo corn relish, fried green tomatoes. 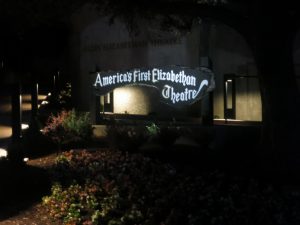 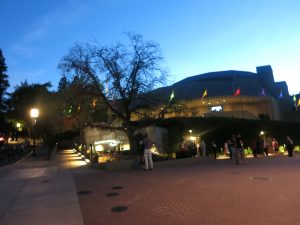 After dinner it was off to the Elizabethan Theatre at the Oregon Shakespeare Festival to see Beauty and the Beast, such an incredibly done show, from the actors to the music, siting in this Theatre that is outdoors was spectacular.

Founded in 1935 by Angus L. Bowmer, the Tony Award-winning Oregon Shakespeare Festival (OSF) is among the oldest and largest professional non-profit theatres in the USA. 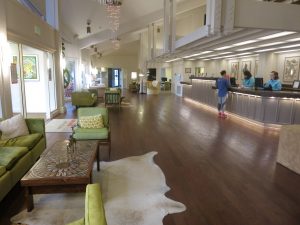 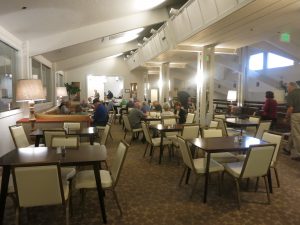 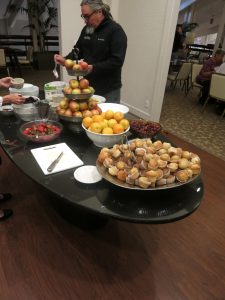 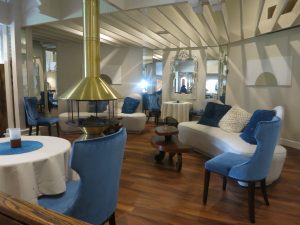 The Ashland Hills Hotel and Suites features a large comfortable lobby area, a business centre, and offers complementary buffet breakfast for guests each morning upstairs on the 2nd floor. 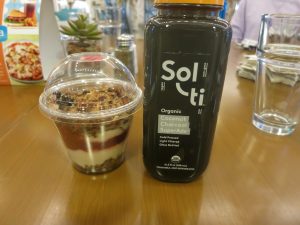 Light breakfast in the Luna Cafe 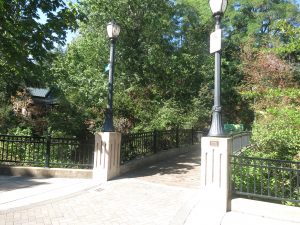 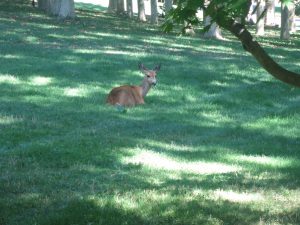 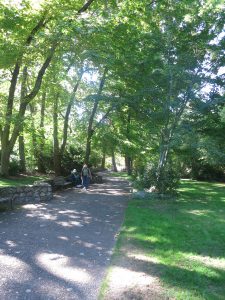 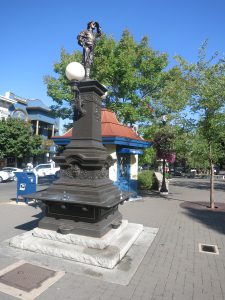 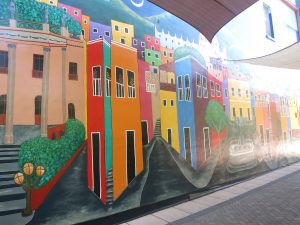 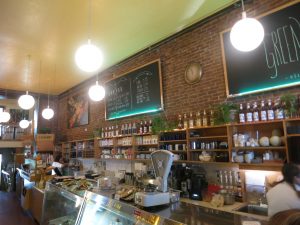 The next day had breakfast at the Luna Café which is located in the lobby of my hotel. Then headed downtown for a walk-through Lithia Park after some coffee at Mix Bakery Café. Picked up lunch to go from Greenleaf and then headed to the Medford airport for a flight back to Portland to attend the Feast Portland food and drink festival.

For more information and reservations, visit the Ashland Hills Hotel and Suites website.

My hotel stay, Oregon Shakespeare Festival, and meals were complimentary as part of a #TrailsToFeast Travel Oregon media trip. As always, all opinions and photos are my own.