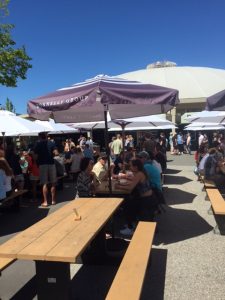 It was an afternoon of beer, music and beautiful weather for the 7th Annual Vancouver Craft Beer Week’s festival on the grounds of the PNE. With over 100 breweries pouring close to 400 mostly beers, the crowd was enjoying their afternoon. 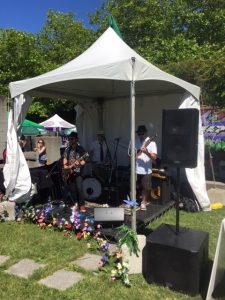 I sampled my way around the festival site trying some breweries that I hadn’t tried in the past along with one cidery. There was also a lot of live music to be enjoyed on the stages located throughout the grounds, 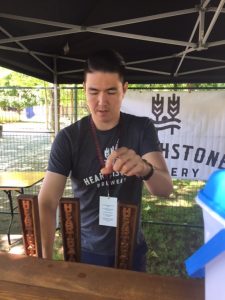 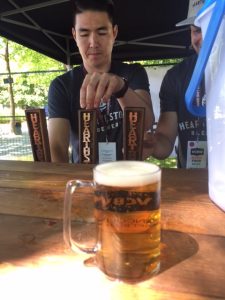 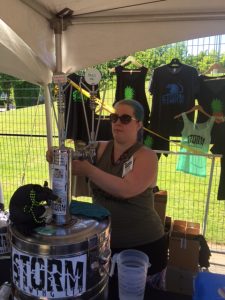 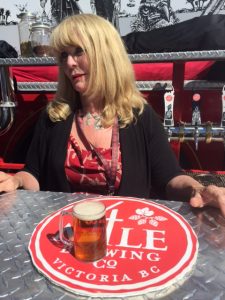 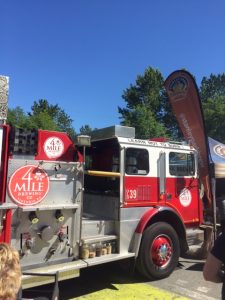 Had the Hearthstone Brewery Pilsner to start, followed by the refreshing Storm Brewing Pineapple Paradise. Also tried the Basque Cider from TXOTX imports; along with the Tangerine Dream Ale from Victoria’s 4 Mile brewery. Lastly enjoyed the Kickstand Honey Kolsch from Fernie Brewing.

Italian Day on the Drive June 12