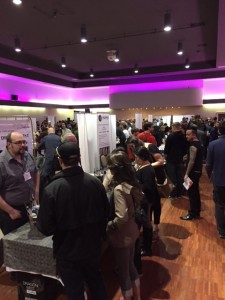 On March 26th I attended BC Distilled that featured over 23 distilleries from across British Columbia, it was mostly small-batch distilleries and many of them were new. I was looking forward to another round so to speak, after last years exciting event, I knew this year I would have a chance to meet more distilleries that I hadn’t known in the past. Tasting was the operative word here and there were a few that not only caught my eye but my palate as well. 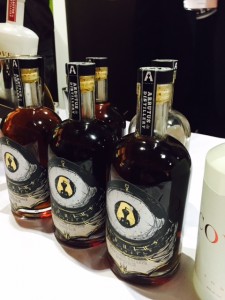 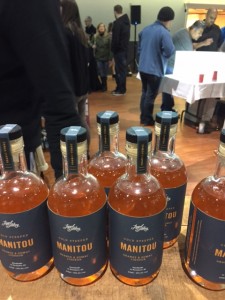 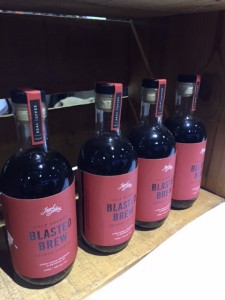 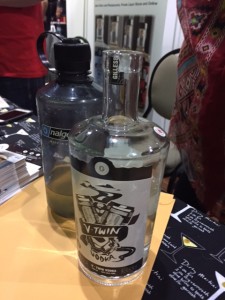 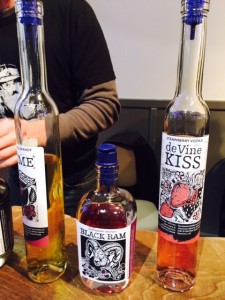 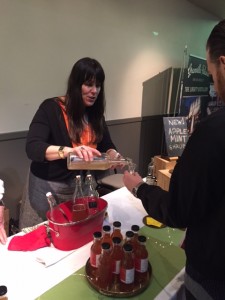 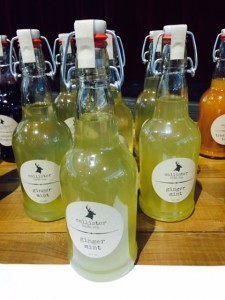 For a non-alcohol beverage standouts I loved the Ginger Mint soda from Callister, and the Quince Shrub from Mixers & Elixirs. 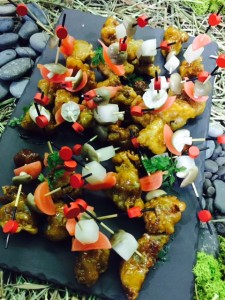 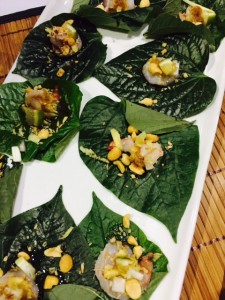 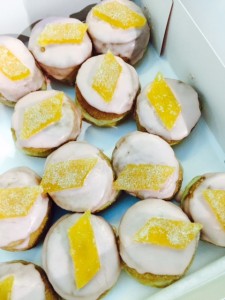 My favourite from the selection of food on offer was the Crispy Chicken Oysters by Boulevard Restaurant, along with the Thai miang kham – prawns wrapped in betel leaf from The Union and the Negroni donut, awesome collaboration by @luckysdoughnuts and @oddsocietyspirits with a cocktail inside the donut. 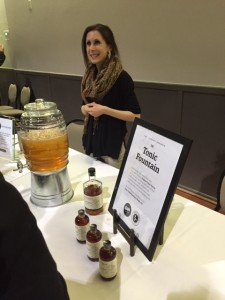 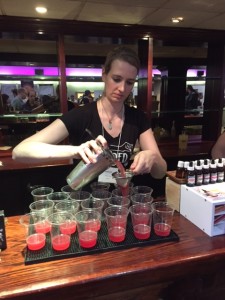 The tonic fountain was a great feature this year, I also enjoyed the Daft Pink cocktail that Bartender Sabrine Dhaliwal was serving.

All in all this was another great BC Distilled event that showcased the best of spirits and such from around British Columbia.