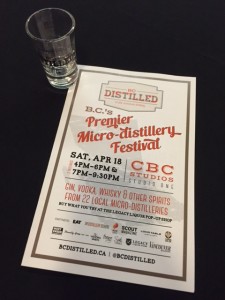 On April 18th I attended BC Distilled that featured over 23 distilleries from across British Columbia, it was mostly small-batch distilleries and many of them were new. Tasting was the operative word here and there were a few that not only caught my eye but my palate as well. 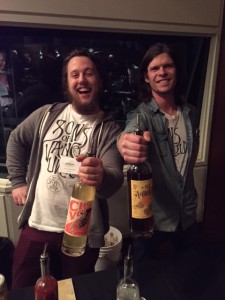 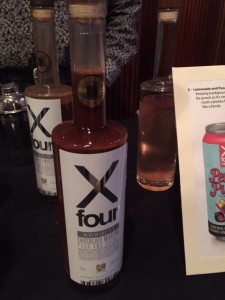 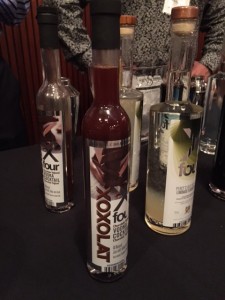 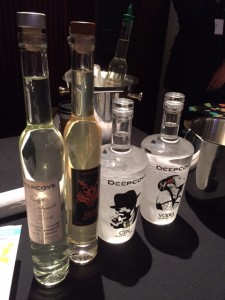 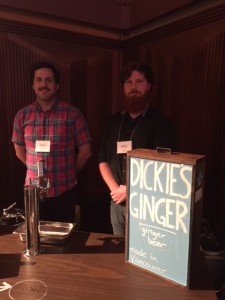 For a non-alcohol beverage the Ginger Beer from Dickie’s  Ginger was a welcome refreshment. 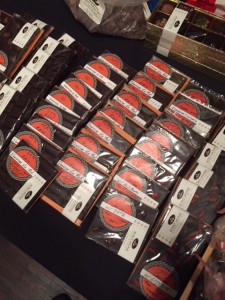 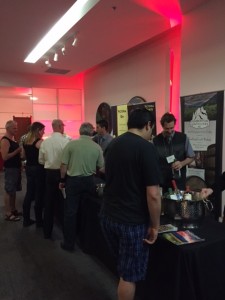 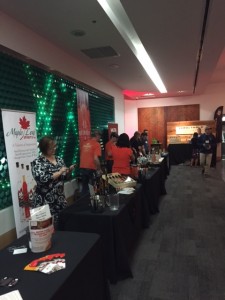 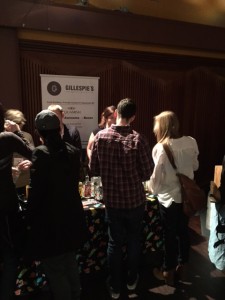 The room was filled with distilleries  accompanied by Koko Monk Chocolates and a selection of cheeses and crackers. Attendees tasted their way around the two rooms throughout the afternoon.