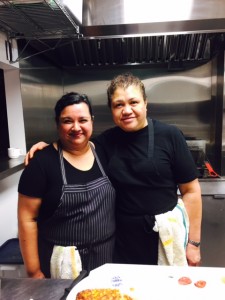 Last night I attended the media opening party for the new Bodega restaurant on Main Street which is run by Owner, Paul Rivas, along with his Business Manager and sister, Natalie Rivas.

Fans of the old Howe Street spot (La Bodega) will also be happy to know that Bodega on Main is staffed by many familiar faces with General Manager Hector Medina and Chef Maritza Orellana helming front-of-house and culinary operations.  Many of the original wait-staff have also joined them to keep the familial vibe alive. 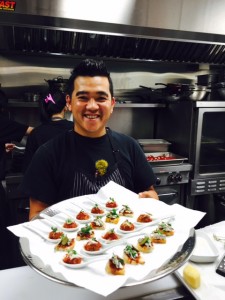 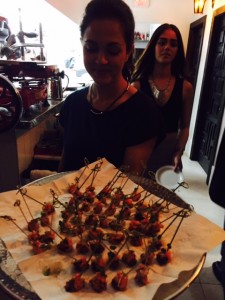 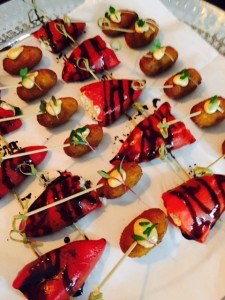 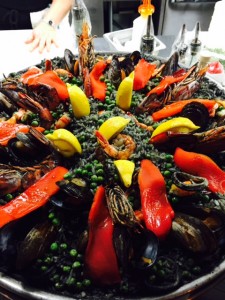 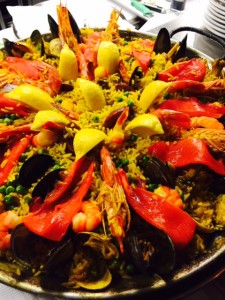 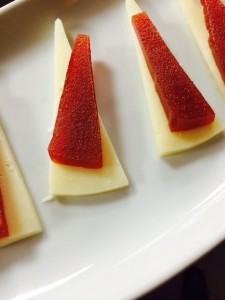 I enjoyed drinking their Sangria and some of the delicious bites that were served offering a taste of the menu including the Boquerones en Vinagre and the famous Albonigas, Filetes des Sardinas Ahumadas, Chuletillas des Cordero, Paella Negra and the Membrillo Y Quesso. 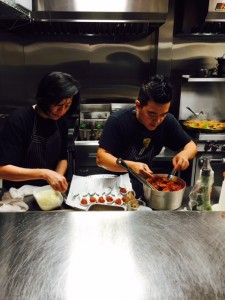 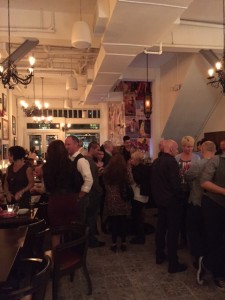 The fully renovated 4350 square foot space is nestled in the heart of Chinatown and Strathcona at 1014 Main Street.  Working with the team at Bruce Carscadden Architect, Rivas has mapped out a stunning, revamped space (75+ seats) featuring a clean and modern design infused with the eclectic warmth and authentic Spanish touches La Bodega was known for.

Enjoyed a delicious lunch @liftbarandgrill with my

Over a delicious lunch @rosewoodhotelgeorgia with

Another day, another pizza; this is the Chez Brad