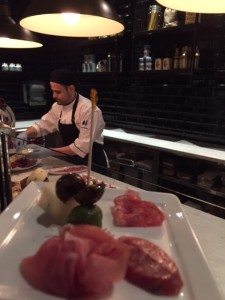 Last night, I attended the opening party at Sergio Cocchia and Wendy Lisogar Cocchia’s C Prime Modern Italian Steakhouse in downtown Vancouver. A red carpet greeted guests along with glasses of Prosecco with Cassis as they made their way into the large elegant restaurant. Guests were treated to a full on open bar running all night, there was a charcuterie bar, a chilled seafood bar filled with oysters, crab legs, shrimp and more. 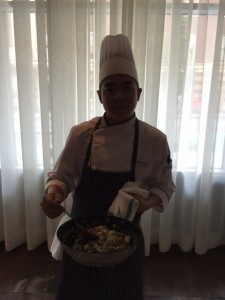 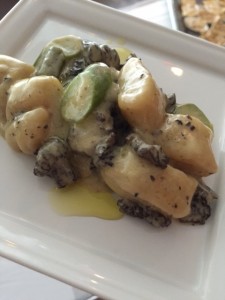 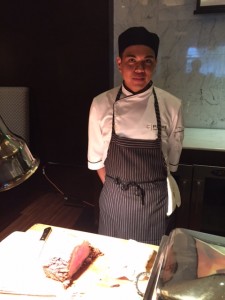 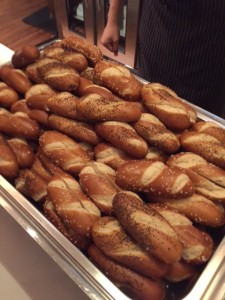 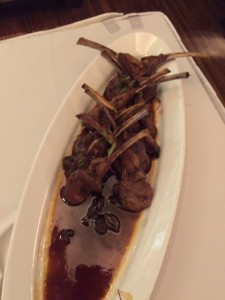 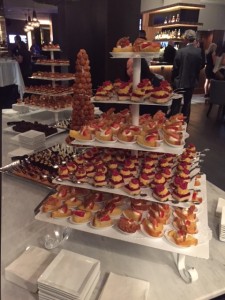 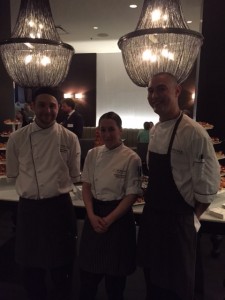 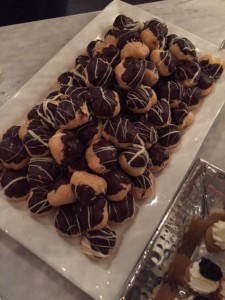 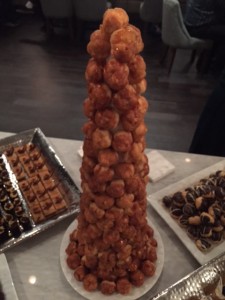 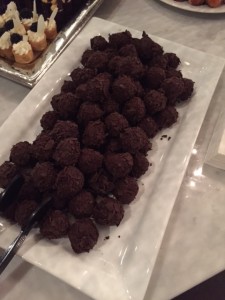 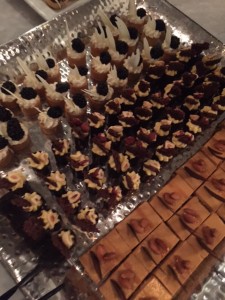 C Prime Modern Italian Steakhouse & Wine Bar is located at 1015 Burrard Street (inside the Century Plaza Hotel), you can follow them on twitter @cprimesteak