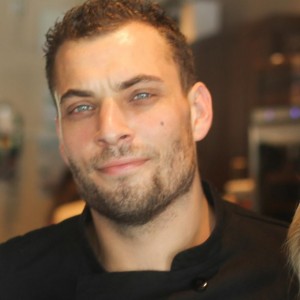 I went to Notre Dame Hockey school back in Saskatchewan. Following an injury, I moved back to Alberta where I had grown up, attending Sait – Southern Alberta Institutional Technology for a couple of years taking their culinary program. I did my apprentiship at Osteria de Medici in Calgary for 4 months. I then worked at Capo in Calgary, the Calgary Saddledome as a Catering Chef, then at Cravings in Calgary, then over to San Remo, working in a fine dining restaurant in Calgary. I then left to Europe for a year, worked on farms across Italy. In Granada, Spain, then to Cortona, Italy and then Nice, France. After a year, in 2009, I moved to Vancouver, and worked at Firehall Bistro in Pitt Meadows for a year, then as the personal chef for Steven Seagal while he was here filming. I then worked at the Maple Grill as the Executive Chef for 2 years, then I spent 4 months on a Yacht cooking, did Food Network “Chopped” tv show filmed in Toronto, and then I joined The Truffle House & Café as their Executive Chef a few months ago.

Did you have an interest in Cooking growing up?

I always loved the kitchen and always played in my grandmas garden, of both sets of grandparents. I have fond memories of picking mushrooms and berries. One of my grandmothers was a mushroom forager. 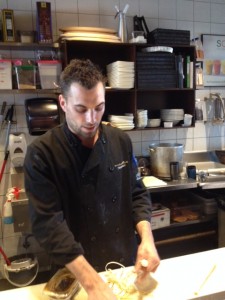 Tell me about your interest in Truffles

The first time I had truffles was at Capo in Calgary. Then again in Europe when I went hunting for mushrooms, this is where I fell in love with them and I created a company (Tartufo d’ Alba) to import truffles and truffle products into Canada from Italy. I then came to work as the Executive Chef at The Truffle House & Café in West Vancouver.

What are your favourite dishes using Truffles? 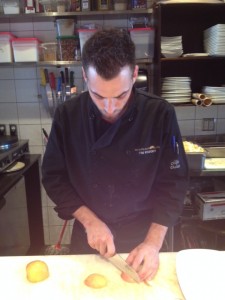 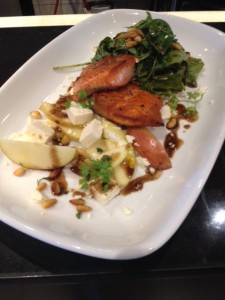 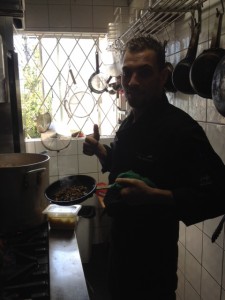 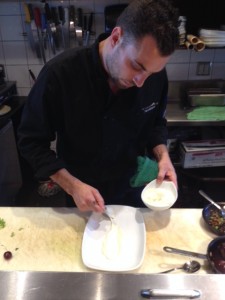 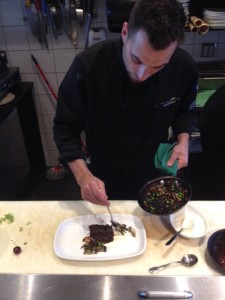 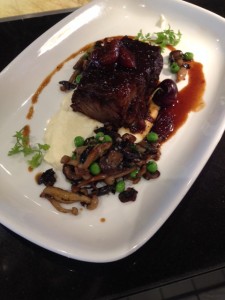 End of summer, the cherries coming to an end, locally foraged mushrooms and the parsnip puree for fall.

What is your strategy in Menu planning?