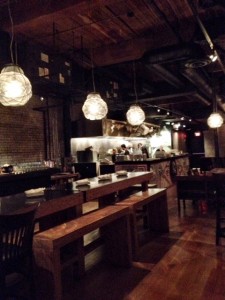 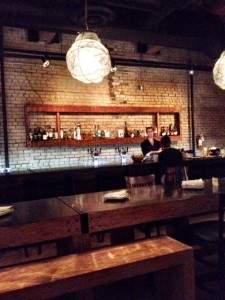 Off the beaten track, hidden away in Railtown is a gem that is already packed most nights with diners yearning for Latin American cuisine, personally I love the range of flavours and spices merging  from the Latin American cultures. Chef Stu Irving loves creating dishes that are latin inspired offering diners flavours and an adventure. His former restaurant Cobre guided our palates and now his new restaurant with partner John Cooper takes us on another exciting culinary journey. 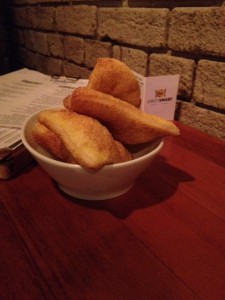 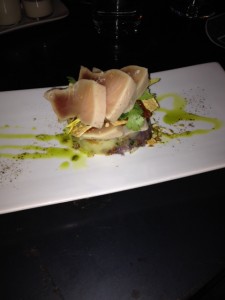 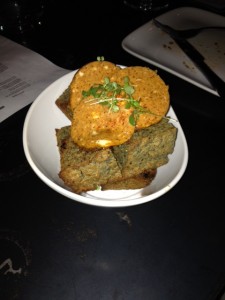 I have been in twice for dinner over the past month; I loved the Chipotle y Sea Salt Dusted Fry Bread ($6) which bodes well for sharing. The Local Albacore Tuna y Pipian Rojo ($13) with Peruvian double smoked bacon causa was superb, as was the Corn Bread Azul ($7) with Guajillo chili butter which gave it a nice heat kick. 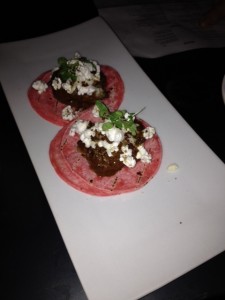 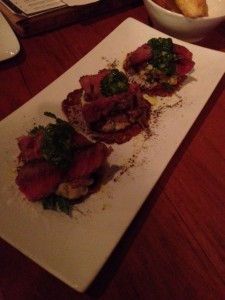 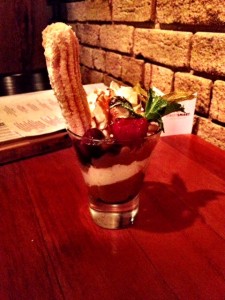 The wine list is made up of wine from BC, Spain, Portugal, Chile and Argentina to marry the flavours of Latin America, Spain and the local ingredients found in our region. The cocktails list is creative as well and you will find an extensive range of tequila and mezcal. The servers are knowledgeable on the food and drink offerings, leave it to them to be your guide.