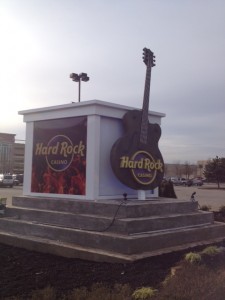 I had a chance to preview the new casino and entertainment complex today, met the Executive Chef, operations team, Warwick Stone and tried some of their dishes. 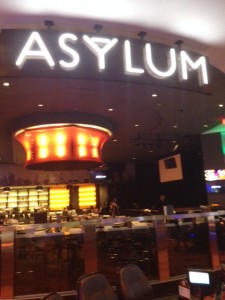 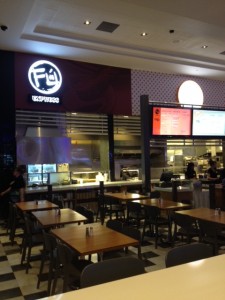 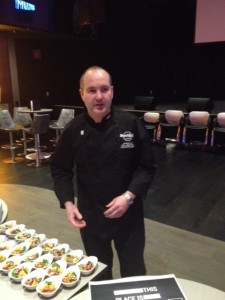 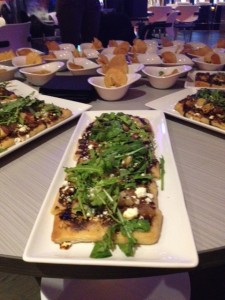 Raj Mutti who is the Executive Director of the Hard Rock Casino Vancouver was the tour guide, I had a chance to see the food and beverage operations which consists of 7 restaurants and lounges as well as the large 1100 seat theatre. Asylum is one of the larger live music restaurant lounges, there is also a food court featuring a selection of eateries such as Fu Express, Chips, Roadies Burgers and Fuel Cafe. You will also find Stake that featured locally sourced sustainable cuisine, lastly Unlisted which turns into Listed by night. 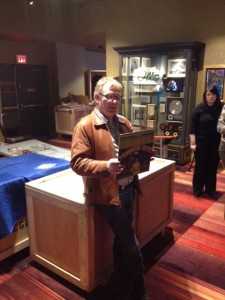 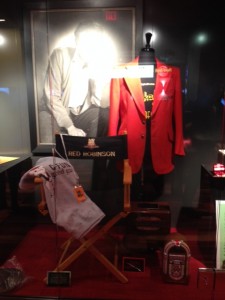 Warwick Stone is the curator of the Hard Rock Casino Vancouver’s rock & roll memorabilia displays and he is also a wealth of knowledge in the music scene.  One of the many memorabilia showcases is a collection of local celebrity Red Robinson. 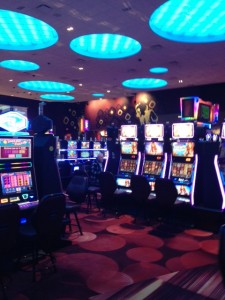 Hard Rock Casino Vancouver is located at 2080 United Boulevard in Coquitlam, BC.