Ever wish you could go to Granville Island and just eat everything?! Presented by Vancouver Foodster and Granville Island, this new event in the Dine Out Fest will allow you to do just that, well almost. Visit over 11 Island merchants including restaurants, breweries, Canada’s only Sake winery, the only BC Craft Distillery handcrafting spirits from 100% BC organic grains, butchers, bakers and more.

Following your “passport” as your guide, you will enjoy dishes, bites, sips and samples as well as have a chance to meet the chefs, tour breweries, a sake winery, a distillery and discover more around the island.

Visit each of the participating restaurants and establishments at your leisure by walking, bike or moped.

Participating merchants include some of the Granville Island’s best including: 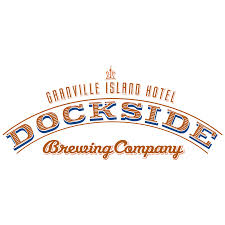 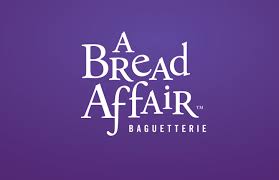 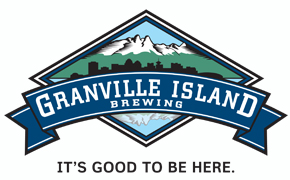 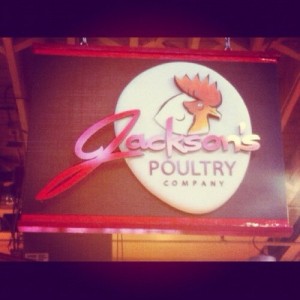 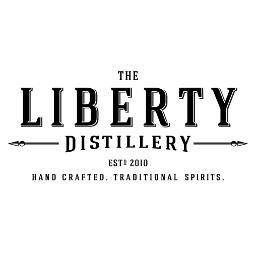 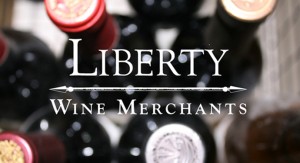 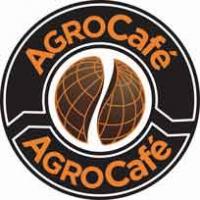 Registration: Granville Island Hotel -this is where you will show us your tickets and will pick up your Dining Passport Map Cards

This event takes place during the Dine Out Festival 2014 presented by Tourism Vancouver.