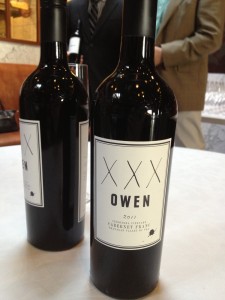 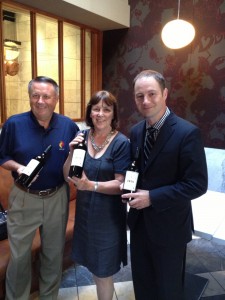 Owen Knowlton, Vancouver’s Sommelier of the Year 2011, releases his 2011 Cabernet Franc, aptly named “Owen”. The wine was made with Okanagan Crush Pad chief winemaker Michael Bartier from grapes grown on the Black Sage Road. You will be impressed with the result. 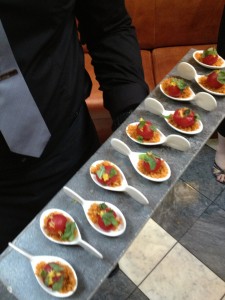 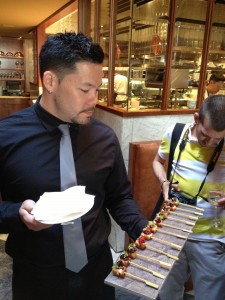 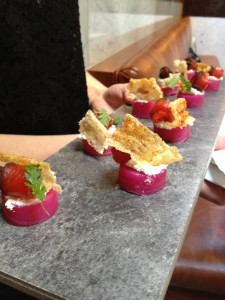 West Restaurant hosted invited media recently for this launch, I tasted a variety canapés showcased to pair with this wine.

This limited release is set to sell quickly, with proceeds donated to the BC Hospitality Foundation.

Brunch with Lindsay May at The Kingston Taphouse