For my forty seventh brunch in this series, I was joined by Singer/Songwriter Lindsay May over brunch at The Kingston Taphouse downtown Vancouver. 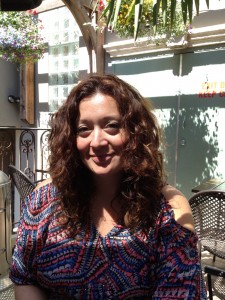 Born and raised in Kelowna BC, Lindsay May made the move out to Vancouver in 2004 after she had an encouraging opening set for international folk singer James Keelaghan and a spot in Kelowna’s Woodstock Festival.  Her debut full length album ‘Bronze and Blue’ (2008) with its retro sounds showcased her ability to marry blues and rock while keeping you swaying on the dance floor until dawn. ‘Bronze and Blue’ was nominated for 3 BC Interior Music Awards. She released her last album ‘Shimmer’ in March 2012. With a Bachelor’s degree in Business Administration and shelves overflowing with books from songwriting, to the music industry, to self-help in all its forms.

Always since I was 9 years old, in the Shushwap my grandfather asked me what I wanted to be and I said a singer.

Not at all, mom was a retired school teacher and my father a carpenter

Classic rock and I was the only teenager listening to classic rock. In university, I listened to 80ès music such as Bruce Springsteen, and Don Henley.

Tell me about the Vancouver Folk Music Festival’s ‘Pickin’ a Folk Star’ Ukelele Song writing Contest that you participated in.

I come from a long line of songwriter challenges, I heard about this one that the Folk Fest was doing awhile back. Since I love song writing challenges, I entered it, rented a ukulele for the weekend and then learned the instrument and wrote the song. I became runner-up and won free tickets to attend the folk festival that year. 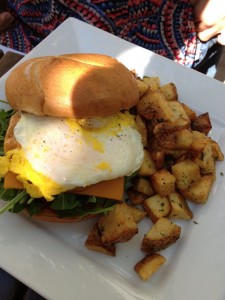 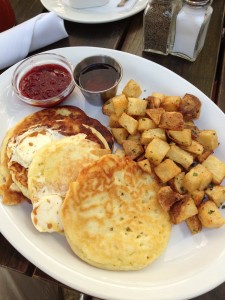 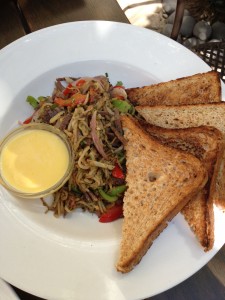 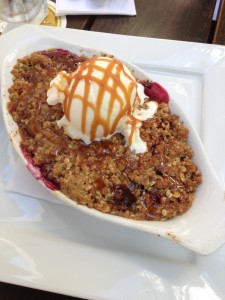 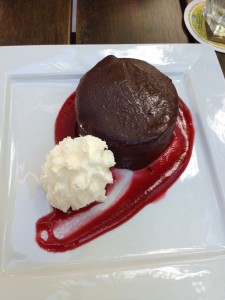 Lindsay had a Breakfast Sausage Sandwich along with a Cappuccino, while Richard had the Buttermilk Pancakes (without the side of eggs) and the Corned Beef Hash. For dessert, Lindsay and Richard shared the Mixed Berry Apple Crumble with vanilla ice cream and Triple Chocolate Cake.

That they are not by themselves out there. A musical journey and you are taking me along with you, have some fun. I hope people like the majority of my albums.

Music conference in February in Toronto

I understand you like to roast your own coffee, tell me how you got into that and why?

A musician friend of mine who I made my 1st album with was telling me he was doing this. I was on a trip in Costa Rica on a coffee plantation and I was able to buy the highest premium beans they had available and I bought a hot air popper from the local thrift store. Put in my cup of coffee beans, turned on the oven range fan and 8 minutes later I had roasted coffee beans. I cooled it down and ground it.

Tell me about your ongoing Nanaimo Bar hunt

After my mom passed away, I was thinking back to my childhood memories. I set out on a hunt to find the best Nanaimo Bar. I went all over town and tried the Nanaimo Bars at Whole Foods, Choices, Meinhardts and the others. You find the old school types of bakeries and so far my ultimate favourite was at Moores Bakery in Kerrisdale.

Tell me about your Cheese Hunt

Basically a few months ago, since I love cheese, I started to buy a different cheese every time I go grocery shopping and it is always a different type of specialty cheese.