I visited Seattle again a few weeks ago,  driving South on Highway 99 to the border and then South on interstate 5 (regular driving time 3 hours). On this trip I decided to visit a hotel that was centrally located downtown Seattle and one that I yet to visit previously. After arriving to Seattle, I checked in at Hotel Andra which was very well situated. Located in the heart of Seattle’s retail district, a couple blocks away from shops at west lake centre, few blocks to Belltown and pike place market. 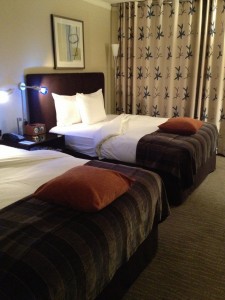 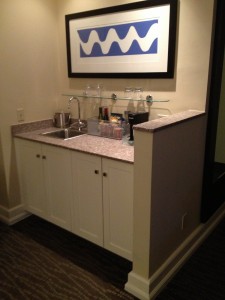 My guestroom was high up on the 9th floor, my Superia room had 2 double beds, along with nice amenities for use during the stay, a large sitting area with granite counter bar, also had a separate vanity area with lighted mirror and leather ottoman as well as a walk-in closet. 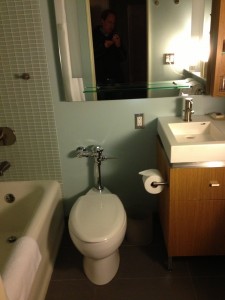 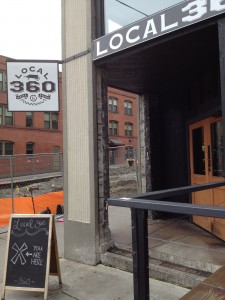 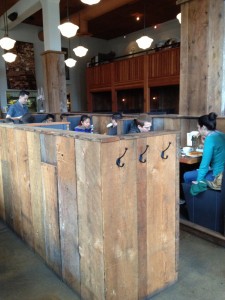 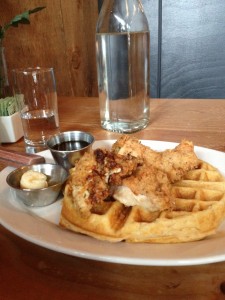 On Saturday morning, I headed for breakfast to the Belltown neighborhood which was located a few blocks away from the hotel. Visited Local 360 a fairly new eatery that specialized in what’s locally grown, sustainable fare, American comfort with a twist that is locally produced or farmed in the greater Seattle area and their menu looked great. It was less about a 5 minute walk from the hotel, I had the delicious Chicken & Waffle.

Opens at 8 am for brunch on weekends. 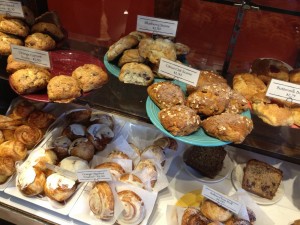 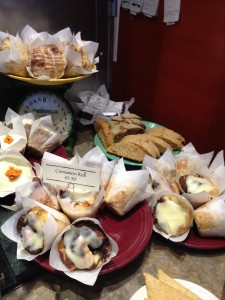 In the afternoon I visited Macrina bakery back in Belltown, this is a café/bakery that I had visited on previous occasions, there I had a coffee and picked up some baked goods to try. I loved the Squash Harvest Bread along with the Plum roll. 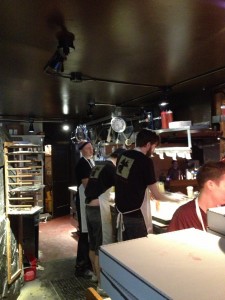 Inside the kitchen of Serious Pie 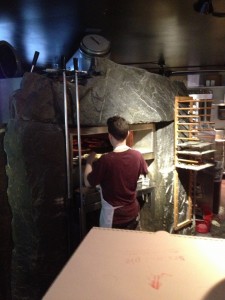 Making the pizzas at Serious Pie 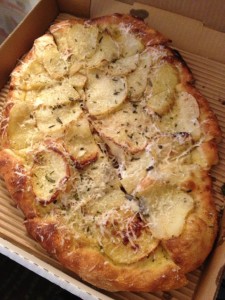 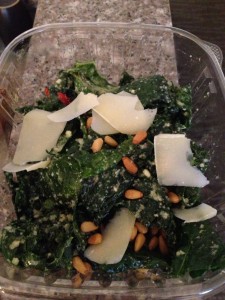 I then explored some other areas of Seattle walking and driving. For dinner I decided I would stay in my cozy room and put my feet up so to speak, I headed across the street to Serious Pie to order one of my favourite pizzas to go which was the Yukon Gold Pizza, I also had their Kale Salad for the first time. I had previously visited the other location of Serious Pie, but this was the original location and it was so close to Hotel Andra. 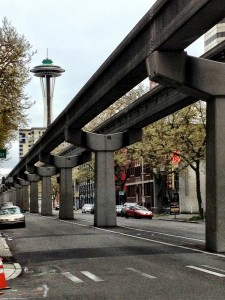 On Sunday morning I went for a walk through south lake union neighbourhood which had the Space Needle in the foreground. I then headed over to Whole Foods to pick up a Gala Tude juice. 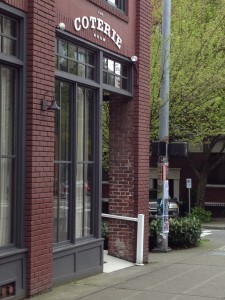 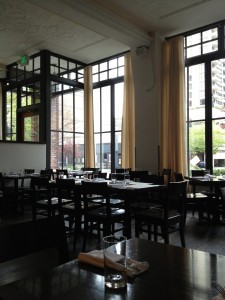 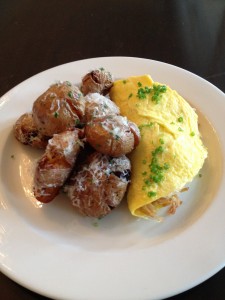 Then walked a few blocks through Belltown to the Cotterie Room for brunch where I had the delicious Fried Potato Omelette that was filled with crisp fried potatoes, aged Goudagrilled onions and topped with spring onions with smashed potatoes. 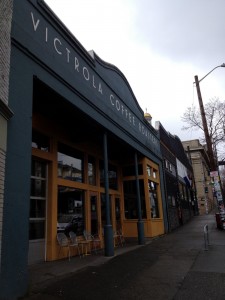 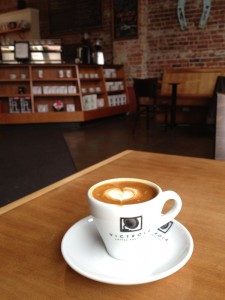 I went for another walk this time to the Capitol Hill neighborhood to visit one of my favourite cafes, stopping at Victrolla Coffee for an Espresso Macchiatto. 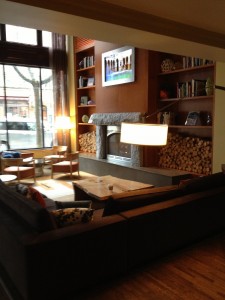 I then headed back to the hotel to read some newspapers in the cozy seating area of the lobby before checking out.