On April 2nd we presented the seventh Food Talks Vancouver event that featured a selection of speakers who spoke about Food Trucks from the business to the movement. 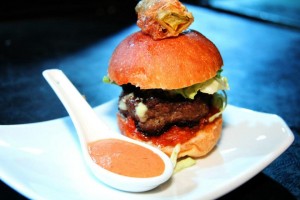 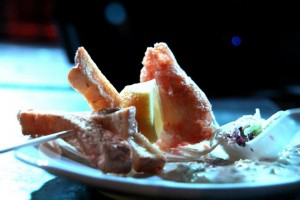 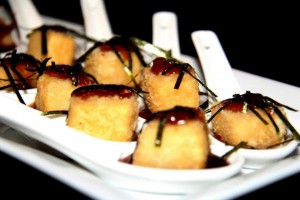 The evening began as guests mingled over delicious appetizers which included Burgers, Fish & Chips, Fried Tofu Squares and some desserts from the chefs team at The Electric Owl on Main Street. 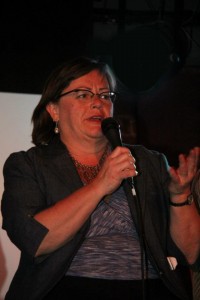 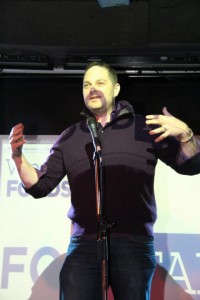 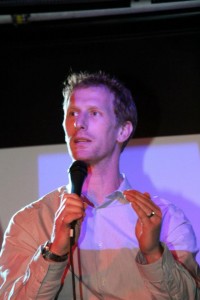 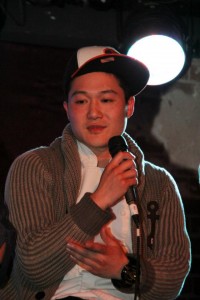 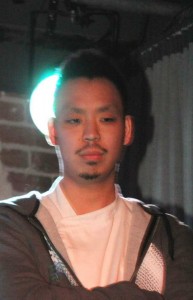 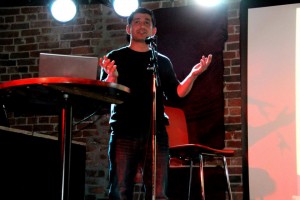 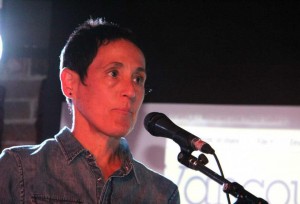 There was a Q & A following the speakers which Richard Wolak moderated and guests had a chance to ask questions and engage with the speakers.

View all of the speakers presentations and the Q & A here which were filmed by Geoff Peters.

Thank you to Dianne Chow and Sean Neild for taking the photos, as well as our Videographer Geoff Peters, and our volunteer Caro.

Brunch with Rebecca Bollwitt at The Oakwood

It's Japanese Wrap time! Have you ever heard of a