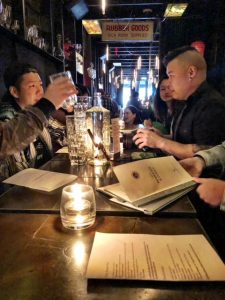 Last week I took part in a cool tour of 3 lounges in the Chinatown area, presented by the Vancouver Gourmet Club. The evening began at the registration spot outside of the Dr Sun Yut-Sen Garden where all gathered to be split into groups. Each group had a couple of leaders who took us around to each of the participating lounges on foot. 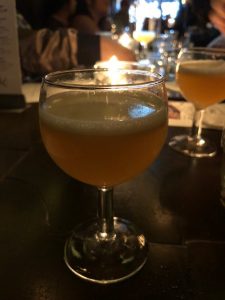 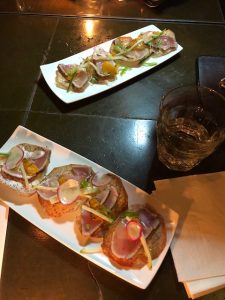 Our first stop was to The Keefer Bar, a popular bar known for some of the best cocktails in the city. Here we were presented with a selection of three different cocktails, that included the Rosemary Gimlet, Pineapple Daiquiri, and Jack Soul; I chose the Pineapple Daiquiri which was quite refreshing and boozy. The snack at this location was the Tuna Tataki and we each got 2 chips topped with the tuna. 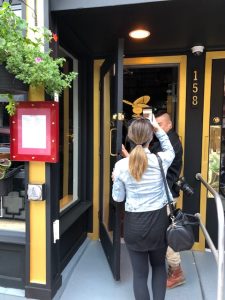 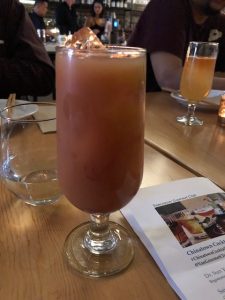 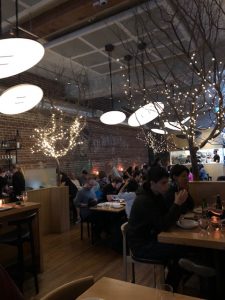 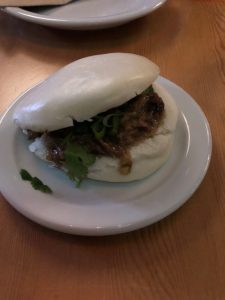 The next stop was located a block away, Sai Woo was the next destination where it was about unique cocktails paired up with modern Chinese cuisine. Here we were presented with a selection of cocktails that included the Chinatown Mule, 3 Day Bender, and Carioca; I had the Carioca cocktail, paired up with the Duck filled Mantou Bun which was a tasty snack for sure. 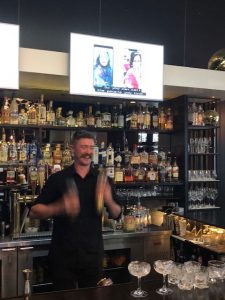 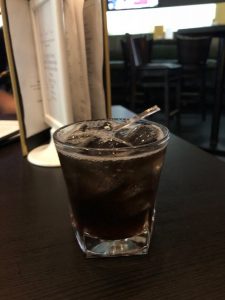 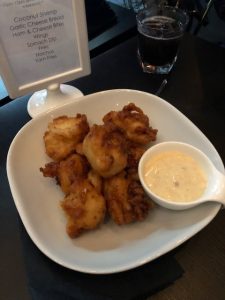 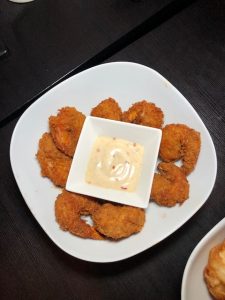 Our last stop of the night was a few blocks walk to the Black Lounge, here the bartender was mixing up the whole range of cocktails on offer which was their black, white and gold. I opted for the Black Cocktail which was paired up with some deep-fried cauliflower and coconut shrimp.

Thank you for the Vancouver Gourmet Club for the invitation. You can find out more about their upcoming cocktail crawls here.