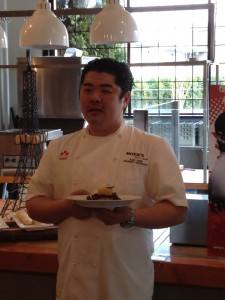 On January 23, Chef Alex Chen will depart for Lyon, France to represent Canada in the world’s most prestigious culinary competition, the Bocuse d’Or. Chef Chen has spent the past 3 years preparing for this momentous occasion, he left his position as the Executive Chef at the Beverly Hills Hotel in Hollywood to pursue his life-long dream of representing Canada at the Bocuse d’Or. 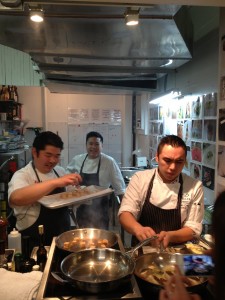 I was fortunate to be invited to attend a media tasting yesterday at Chef Alex Chen’s private Bocuse d’Or Test Kitchen in Railtown. Alex presented his two dishes to the media, both were slightly modified due to trade secrets as he did not want his competitors to see the exact dishes he would be presenting before the actual competition. 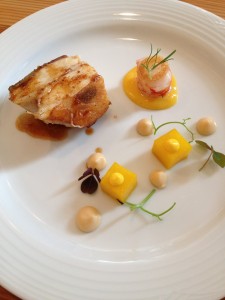 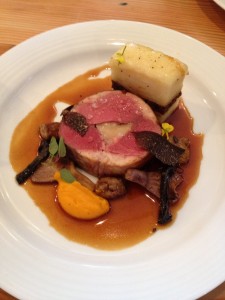 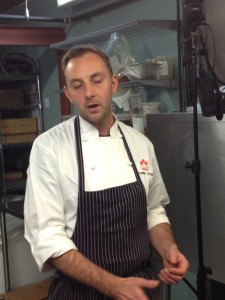 Alex’s coach Chef Dan Olson told us that 20 people will accompany Chef Alex Chen to Lyon, France including his Commis Jack Beers, his team along with representatives from Moxie’s Grill. Alex departs for France on January 23rd and will then have 4 days to practice before he competes on January 29. The Bocuse d’or is a 2 day competition and will take place on January 29 & 30. Canada is one of 24 countries participating in the culinary competition.

On behalf of Vancouver I would like to wish Chef Alex Chen and his team the very best in competition.