For my sixth Friday Lunch in this series, I was joined by Push Festival, Executive Director, Norman Armour over lunch at Joe Fortes Seafood & Chop House. 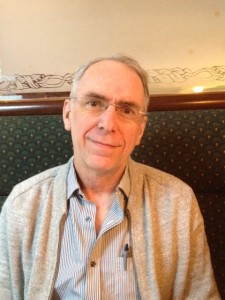 Norman Armour is Executive Director of Vancouver’s PuSh International Performing Arts Festival. He is an Independent theatre director and interdisciplinary artist. Graduate of SFU and he has lived in Vancouver for more than 30 years.

Yes, on my mother’s side of my family had theatre people. I studied at SFU with a focus on Contemporary Arts. In 1990, I started Rumble Productions after doing Shakespeare after school.

How did you end up becoming the Executive Director of the Push Festival?

I am one of the co-founders (with Katrina Dunn) of the Push Festival which emerged out of two theatre companies in 2003. I was a performer and actor, we thought there was a gap to do something in the arts in Jan/Feb. We thought of mixing up contemporary performing arts, build up trust and take a risk for our selections. New constituent audience, pushing boundaries, we added dance, music and partnerships over the years.

What drives you to succeed leading such an esteemed performance arts festival in Vancouver?

The power of art too make sense of ourselves, better understand what this is all about. Who we are, where we are going. Human cost of things, imagining, making the visable visable.

To never underestimate your audience, inteligance, willingness to take risk. Work that has integraty, sense of purpose and necessity.

What do you look for when artists/entertainers work into this Push Festival?

My own personal taste then everything that is right for the festival. Economical, sharpness in design and staging choices.

Personal voice, has it been worked through. Longer it stays the more important it is. 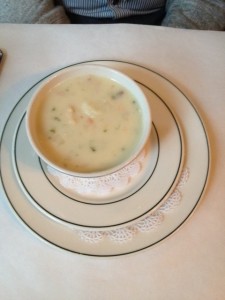 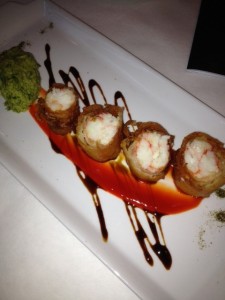 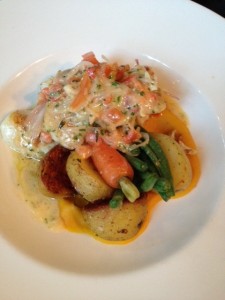 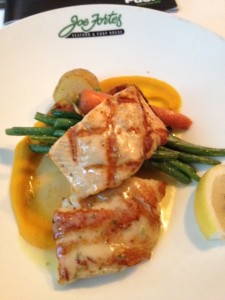 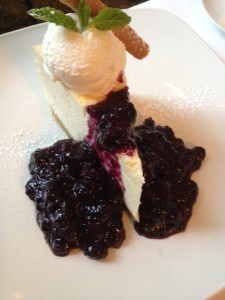 Tell our readers about Club Push, what type of programming and audience do you attract?

Attracting a whole range of ages. People who want to be on the edge of their seats. Tend to be more chamber sized. More pop-up. More experimental, it is a festival within a festival. Elements at its purist:

We no longer accept unsolicited submissions. You need context.

Tell me about the 2013 Vancouver Push Festival, what are some of the highlights that we should know?

Has Social Media played a significant role for the Push Festival?

Huge Impact – bloggers welcome at the opening gala. Encouraging people to tweet at intermission before and after the shows.

What do you want to accomplish with the Push Festival over the next few years?

I want to make it a household word in the city. I want Vancouver to be seen and appreciated as much as any other urban centre in the world. I want the performing arts to equal visual arts in Vancouver.