For my twenty ninth brunch in this series, I was joined by Thor Diakow, Entertainment TV Host/Producer at CITY TV Breakfast Television at Pier 7 Restaurant in North Vancouver talking about Television, Food, Bird Watching and more! 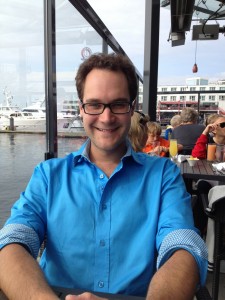 Thor began his journey in to media at CKNW News talk 980 Vancouver after graduating from BCIT in Broadcast Journalism. Following several years of producing hard news talk shows, he decided to enter the television world and explore the lighter side of the news. and entertainment. Starting out on Breakfast Television as a behind-the-scenes producer, his passion for movies and all things entertainment soon spawned a weekly Friday movie review of new releases, aptly named “Thor’s Hammers”. Today, Thor reports on the latest entertainment stories that make the showbiz world go ‘round!

What got you working in TV as an Entertainment Host?

I was working at CKNW producing for the talk shows there, a posting was recommended to me through a co-worker for an Associate Producer at Breakfast Television. I then made the switch and worked behind the scenes, then became a movie reviewer, though had experience doing this previously. I then did movie reviews on the show and entertainment reports.

1)    I dropped the fbomb on the air – as they were talking about a new Harry Potter film.

2)    We had a sexpert on the air (Kim Anami) and it went totally off that what we had expected.

3)    Breaking news story happened while we were on the air on Mt Seymour and our team ended up rescuing the person on the mountain, it was dramatic and heroic.

Does it entertain? Was I moved? Was I able to escape? What kind of impact did the film have? Was it a movie of the week or a blockbuster.

I use Rotten Tomatoes as an aggregate.

What are Thor’s Hammers?

The Thor cartoon character has his powerful hammer. So instead of stars I did hammers for the film reviews. 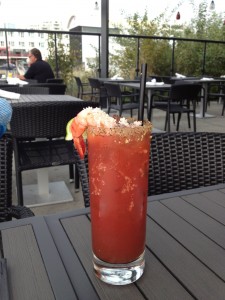 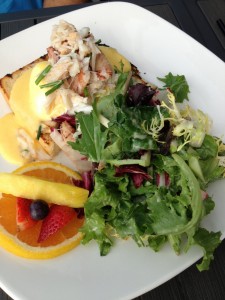 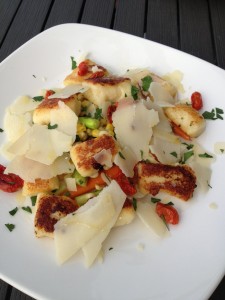 My dad has always been a bird watcher, and when I was 4 years old and growing up I was always interested and went with him. It is a good of getting outdoors.

No – I go in cold and it is real conversation.

Film Directors such as PT Anderson, Stanley Kubric and also my two sisters.

All the doors that have opened, and opportunities that have happened through my career. Media and entertainment in this city, my job that gives me ideas on segments and other things that I want to do.

What is your Dream Job?

I have always wanted to make films.

1)    Hosting a movie critic show (I like the Charlie Rose style of Interview that is more long term, viral and quick)

3)    Host a Nature show on OLN or Discovery Channel