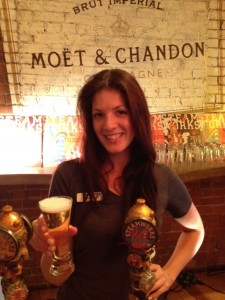 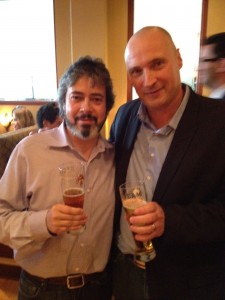 Steamworks Brewing Company was founded in 1995 by Eli Gershkovitch, he remarked last night “that it was all about the beer since day 1, now their beer is now available bottled and is being distributed all over our region”. 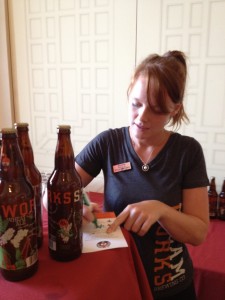 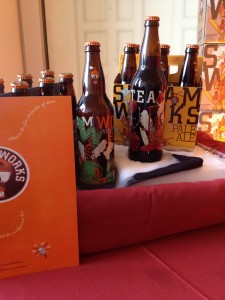 Upon entrance all the guests received a Tasting Stations card that listed the beers along with the food pairings, you could have a taster beer at each station, have as much food as you liked and then if you were still thirsty you could have 2 full size beer of your choice. This was one party where no one was leaving, there was a lot of energy in the room, great food, beer, live music and people having a great time. 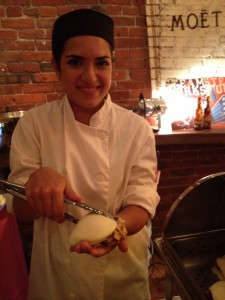 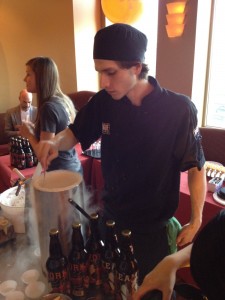 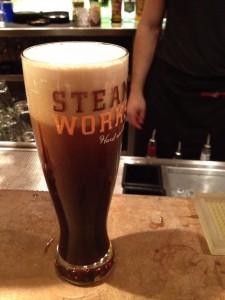 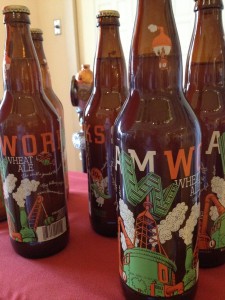 You have got to get your hands on one of the cool branded bottles, and of course make sure you try the Wheat Ale along with the Heroica Oatmeal Stout!