In Celebration of the upcoming Vancouver Folk Music Festival, Enter to WIN a pair of tickets to July 14 or 15 (Value $150 ) along with a $25 Gift Certificate to Street Meet Truck. 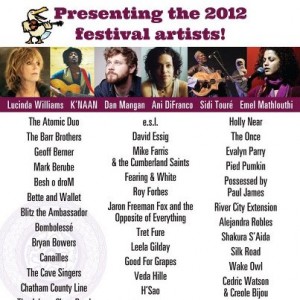 The Street Meet Truck will be on location at the Vancouver Folk Music Festival along with many other food vendors! 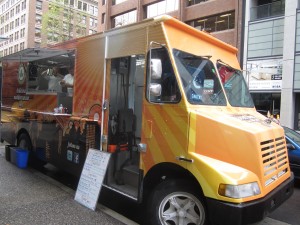 The Beast that is Street Meet was an untamed wild animal, native to the streets of Vancouver. it was captured by two brave warriors by names of Mike and Alessandro.  It was an amazing battle, one of those you had to be there things.

1) Write a comment below, tell us who is your favourite musician is from the line-up of artists performing at this years Vancouver Folk Music Festival OR what your favourite food is when attending a summer fare or festival.

Contest will run until 11pm on 6/26/12 You must enter your full name and twitter address if you have one and register with your email address when entering the contest.