For my sixteenth brunch in this series, I was joined by Pianist Robert Silverman at Raincity Grill in Vancouver talking about Music, Performing, and more! 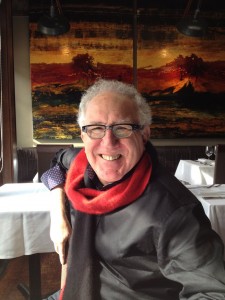 Robert was born in Montreal, he began piano study at 4 and appeared in recital at 5 and with the Montreal Symphony Orchestra at 14. After his professional debut in 1961 in Montreal and a first prize in the Quebec Music Festivals in 1961 he studied 1961-3 on a Canada Council grant at the Vienna Academy of Music. Returning to North America, he studied with Dorothy Morton at McGill University and with Cécile Genhart at the ESM. In 1967 he won first prize at the Jeunesses musicales of Canada National Competition and performed twice at Expo 67.

Known as one of Canada’s premiere pianists, he has performed in concert halls throughout North America, Europe, the Far East and Australia. Under the batons of such renowned conductors as Seiji Ozawa, John Eliot Gardiner, Gerard Schwarz, Neeme Järvi, and the late Kiril Kondrashin and Sergiu Comissiona, he has appeared with orchestras on three continents, including the Chicago Symphony, the Sydney Symphony, the BBC (London) Symphony, the St. Petersburg Philharmonic Orchestras, and every major orchestra in Canada.

Robert Silverman’s discography includes over 30 CDs and a dozen LPs. His recording of Liszt’s piano music received a Grand Prix du Disque from the Liszt Society of Budapest, while his widely-acclaimed 10-CD recording of all thirty-two Beethoven sonatas was short-listed for a Juno Award. His 7-CD album of all the Mozart Sonatas is due for release in 2010.

Robert Silverman was a faculty member at the University of British Columbia for thirty years, served a 5-year term as Director of the School of Music in the 1990s, and was awarded an honorary Doctor of Letters in 2004. He now devotes himself full-time to concertizing and recording. He is frequently heard on the CBC English and French radio network; a Steinway artist, he has recorded for EMI, Stereophile, Marquis Classics, Orpheum Masters and CBC Records. He has also lectured on piano music for the Celebrity Cruise line.

When did you decide you wanted to become a pianist?

Everyone told me that I had talent when I was younger. Still, I went on to study Engineering at McGill but after a few years I lost interest and was failing, I switched to liberal arts and received a BA. Then I practiced and practiced my piano. At 23 I went to Vienna and then my career took off.

After studying in Rochester NY and teaching in Santa Barbara, a position opened up at UBC and I got the offer and I never looked back.

What are your favourite concertos to play?

What are your favourite concertos to hear?

What are your favourite orchestras to perform with?

Do you have a favourite era of music to play?

Romantic – I like to think of myself as a thinking man’s romantic.

What do you want your listeners to learn after hearing your concerts?

Something about themselves, something that touches them. 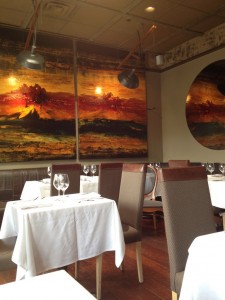 Are you still performing?

Yes – but I am using the music now more and more rather than memorizing. 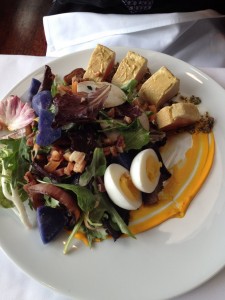 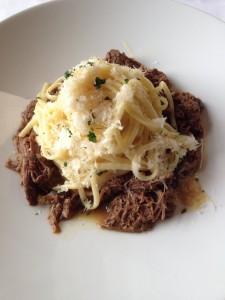 No – although my uncle was a commercial artist, but no one was in music.

Where was your recent musical trip?

Scottsdale – to hear the Kalichstein-Laredo-Robinson Trio

Los Angeles where I heard the LA Chorale at Disney Hall

Where was your next musical trip?

Which Canadian concert halls are your favourite for performing?

Which concert halls are your favourite for playing with Orchestras?

Do you prefer performing with Chamber or Symphony?

Who were your mentors?

Who is your favourite conductor that you have worked with?

Was it easy to travel the world from Vancouver to perform years ago?

No. It’s hard to take a teaching job seriously, and to sound like a good pianist when you are touring.

What is next for you on the horizon?