For my eleventh brunch in this series, I was joined by Filmmaker – Mina Shum–at EBO Restaurant in Burnaby talking about film, plays and more! 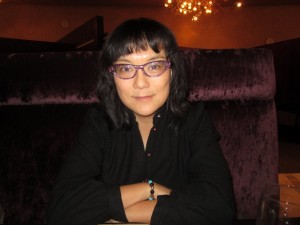 Mina Shum was born in Hong Kong and raised in Vancouver, Canada. After earning a diploma in film production, she went on to make 5 short films, including Me, Mom and Mona (1993), which was honoured with a Special Jury Citation at Toronto in 1993. 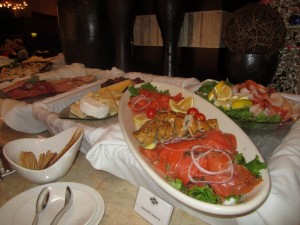 At 7 years old, I told my parents I wanted to be in show biz, I loved theatre and the movies. I started taking drama in grade 8, at 13 I wrote a journal of 2 women next to me talking about a muffin and a recipe in context, this started off my dream. I did a theatre degree at UBC and a film diploma. I then got a Canada Council grant and another and then I was in the biz.

How did the film -Double Happiness- come about?

It was my life at the time, I wanted to write my first feature, it is a story about a girl moving out. I wrote the script, work shopped it at Norman Jewison in Toronto, then at Practis at SFU, then won the “New Views” contest and the prize was 1 million dollars to make a film.

Is there any connection between – Double Happiness – and your other film — Long Life, Happiness and Prosperity?

There is a connection between one person identity and Long Life is about believing in something you can’t see. Living authentically and being your own person, struggling on who I should be.

You have done feature length films as well as shorts, do you have a preference to either?

I would always love to do a feature, shorts take about the same time as features. 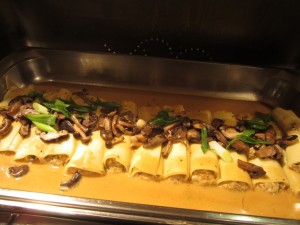 Yes – tv series you are a guest of the creators, you are fulfilling someone else’s vision. TV has given me the opportunity to shoot other kinds of subjects that what I would usually do. 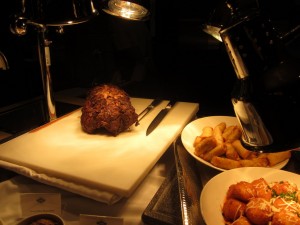 For Brunch since Mina is Vegan, Chef Dan Craig prepared a few Vegan dishes especially for her in addition to the other dishes that were on the buffet which fit in with her Vegan dietary needs. Richard enjoyed many of the dishes on the wonderful buffet.

About 4 years from the thinking of the idea until people will see the idea become reality.

Driven by a question and a situation will come out of it. It then consumes me to go further.

Whistler for the Whistler Film Festival

It’s awesome I got to rewrite all the way to the poster of the film.

“Two of Me” – a feature film that is filming in Vancouver in the summer of 2012 –biggest film that I have ever done and it is a romantic comedy.

What is a Table Read?

When movie star actors sit around a table and read the script. 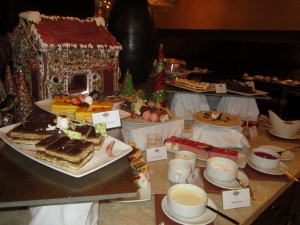 I want to make a musical.

Direct a super cool thriller that is character intense.

Last year I did “All” during the Push Festival which was an installation –film “Standing Wave” with 16 kids in the audience. “Standing Wave” commissioned to make a show of Vancouver. They asked me to do it, I had an idea, they said yes and I made it.