For my ninth brunch in this series, I was joined by Actor Jay Brazeau at Fraiche Restaurant in West Vancouver talking acting, life and more! 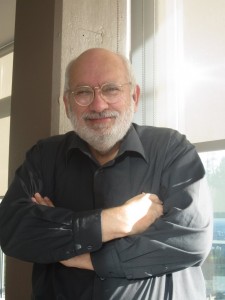 Jay Brazeau is an actor, director, and writer who has been in over 215 roles in his career thus far. Last year I saw him in the film “Fathers and Sons” , he recently joined me for the Brunch at Fraiche in West Vancouver on a beautiful sunny day, we sat at the corner window with a spectacular view of the whole city.

Jay grew up in Winnipeg, went to Toronto he wanted to become a comedian, he ended up performing at Yuk Yuks and was on the same bill as Howie Mandel and Jim Carey. He then returned to Winnipeg and did animation, then decided to give Vancouver a try and came out West. He knew no one, but got involved with the Vancouver Theatre Sports league. After doing improv with Vancouver Theatre Sports this opened him up to not saying no and going forth in acting.

I was 19 years old and I walked into a theatre workshop and asked to be an actor. I was then thrown into “Wacky this Fuddlejake “. Always ended up hanging out, you have to hang out to get the parts. My father took me to movies in Winnipeg, and I loved it. I was then cast in 3 plays – 1) Cyrano 2) Christmas Carol and 3) Creeps

“Father and Sons ” there was no dialogue, they only mapped out a light story to give guidance.

What was your favourite role you ever performed in a play thus far?

No I wanted to be a cartoonist as a kid, doodled like crazy, always wanted to express myself in an artistic way.

I get nervous when having to talk in front of an audience as myself, I love to play other roles. 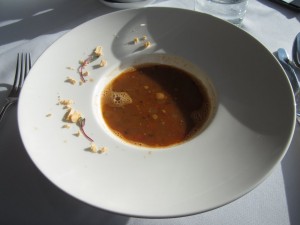 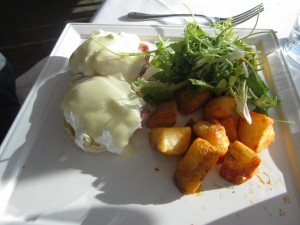 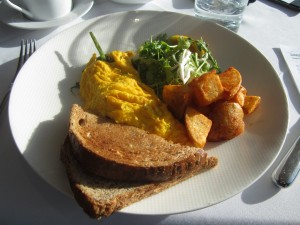 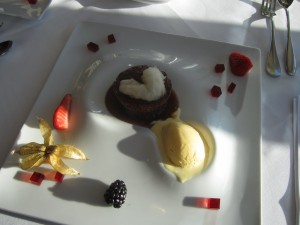 Have you acted in the theatre production of “Hairspray” more than once?

I did the original musical production of it in New York. You are probably wondering how this happened, I came out to New York for the audition and spent the day in New York, then they called me back to audition again. I got the part and then was part of the Broadway production in New York. Then in 2010, I played the same role in the Stanley Theatre production in Vancouver.

What was it like to star in the trilogy of Carl Bessai films where your role was unscripted?

I was only in the last two “Fathers & Sons” and “Brothers & Sisters ” –Before the film I was able to combine film and theatre experience, it was a life changing experience for me.

“Death of a Salesman ” 17 years ago when I had one son, I want to revisit this play again now that I have two sons.

How does a Canadian Actor make it in the film industry?

How many productions (films or theatrical) will you act this year?

How did you get casted in the 21 Jump Street tv series?

It was a Steven Cannel production and they hired local actors for many of the film parts, it was very interesting doing this show.

Do you have any memorable films?

“We‘re No Angels” with Robert Deniro, Sean Penn and Demi Moore – I learned so much on that show. I was originally scheduled for 26 days and in the end it become 46 days.

Is there a Director you want to work with?

How many agents do you have?

I have one agent in Toronto for Films & Commercials and two agents in Vancouver, one for Film & Theatre and the other for Commercials.

Tell me about your current production “Old Love”

I am currently directing “Old Love” about middle aged people in their 50s, the play stars my wife and Vince Metcalfe and it is being performed at Presentation House Theatre in North Vancouver.

What would you tell a want to be actor?