For my second brunch in this series, I was joined by TV Producer, Documentary Filmmaker, Journalist Peter Klein at Fleuri Restaurant in Vancouver! 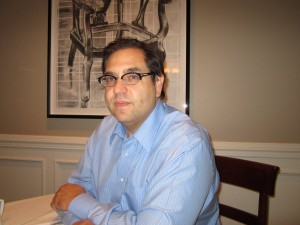 Peter W. Klein is a former producer with CBS News 60 Minutes, and has produced projects for many of the major American news programs, including Frontline, Nightline, 20/20 and 48 Hours. Peter is the director of the UBC School of Journalism’s International Reporting Program. In 2009 he led a team of students on a global investigation about electronic waste, which won the Emmy for Best Investigative Journalism. When he’s not producing documentaries, teaching students, writing his book, raising 4 kids, walking his dog or renovating his 100 year old house, Peter occasionally sleeps.

I have had many dinners and coffees with Peter, he recently joined me for a wonderful buffet brunch with live jazz in the background at Fleuri Restaurant in the Sutton Place Hotel. 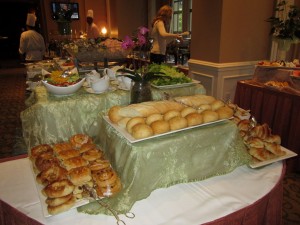 Are you doing any Film work currently?

Yes, I am doing a well-funded theatrical documentary about both problems in the pharmaceutical industry and some of the creative solutions that are being tried out to solve those problems. We have some charitable support for this film project, and we’re going all over the world talking to CEOs of major pharma, patient advocates, different NGOs, to look at why there aren’t more cures for life-threatening diseases.

Tell me about The Pain Project

How did the show The Standard come about?

I was on the show as a guest previously, Joy TV then bought the Canadian rights to CBS 60 minutes, but for Canadian regulations they needed to have Canadian content so they had to legally reinvent the show. The former host wasn’t able to do it so the Executive Producer Jonathan approached me to do the show.  He wanted to get his other segments on to the air in Canada. When Moses Znaimer bought the station, he cancelled all original production which included The Standard. 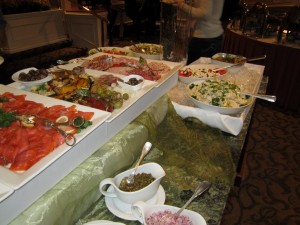 What are some of the most interesting experiences you have had at the UBC School of Journalism?

Anything you want to do at UBC School of Journalism?

I want to setup a Centre for Enterprise International reporting, still need financial support for this, around $5 million. 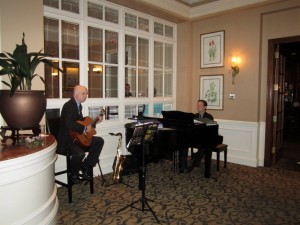 What do you like to do in our off time?

What is your favourite city for travel? 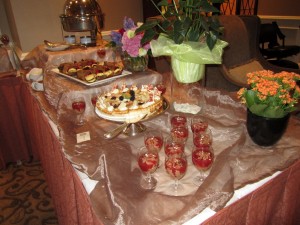 What was the latest variety of mushroom you ate that you enjoyed?

I had an outstanding dish made with Parasol Mushrooms which happened to be cooked for me while I was visiting Paul Stametz who is a mushroom expert in Olympia, Washington.

Any Writing Projects in the works?

I am currently writing a book about the domestic war on terror, with St. Martin’s Press, due out in 2012.

Have you ever done anything in Radio?

I had a radio show in Europe called “Central Europe Today” while living in Hungary years ago, it was broadcasted to the Anglophones in Poland and Hungary.