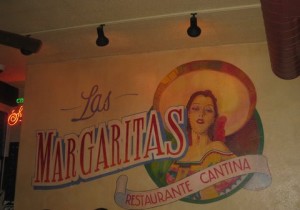 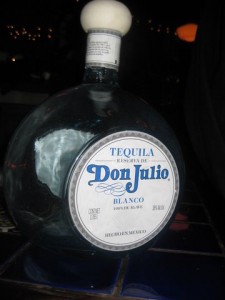 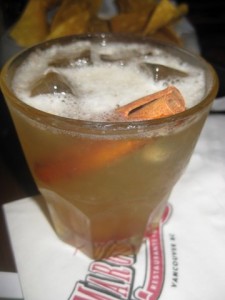 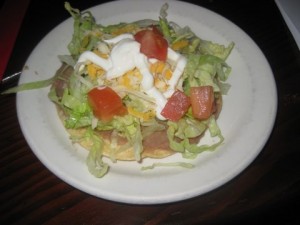 As people were seated they were served the Cider House Rules Cocktail made with the Blanco Tequila along with Mini Toastas Con Frijoles.

Don Julio’s representative was on hand to introduce each of the Tequilas and he provided sipping notes which were quite helpful for most of the diners. 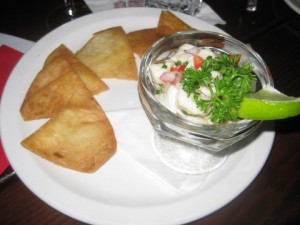 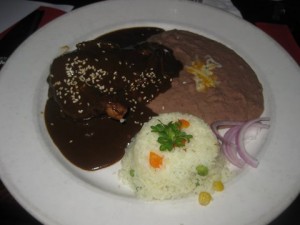 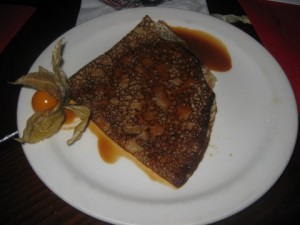 It is difficult to pair Tequilla with a meal, my favourite dish was the Chicken Mole and that one seemed to be paired the best of all. For most of the guests being able to enjoy the Don Julio Tequilla was a real treat.