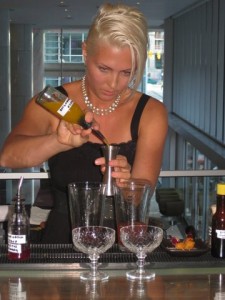 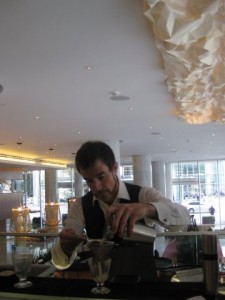 The Fairmont Pacific Rim Hotel’s Skybar was the host of the first annual Tequila Aha Toro Cocktail Competition on Tuesday, September 14.  Dani Tatarin of The Keefer Bar won the competition her prize is an all-expense trip to Mexico where she  will meet the master distiller of Aha Toro, have a private guided tour, and enjoy the local area.  In Second place was Brad Stanton from UVA and he won a luxury two-night stay at the Fairmont Pacific Rim and dinner in ORU. 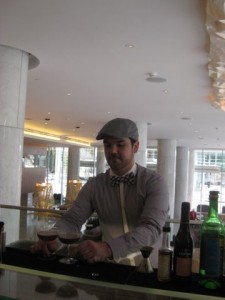 Aha Toro is an artisanal tequila, handmade for over a century, and distilled entirely from blue agave at the “El Olvido” hacienda in the tiny village of Jesus Maria.  Located in the highlands of Jalisco, the altitude and sandy soil provide ideal growing conditions for the agave tequila, most commonly referred to as the blue agave.

The tequila is produced by removing the heart of the plant when it is between six to 10 years old, with a weight that ranges between 35 and 90 kilograms.  The sap is removed, fermented, distilled, and presented in a hand blown glass bottle.  The bottles are also works of art – a one-of-a-kind created by Mexican artists with different colours of glass to represent the age of the tequila. 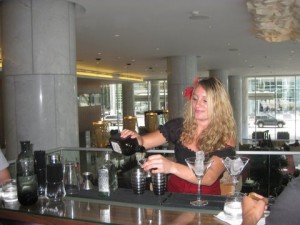 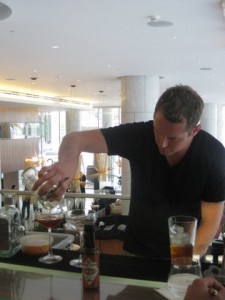 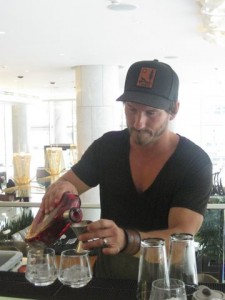 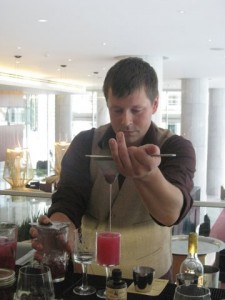 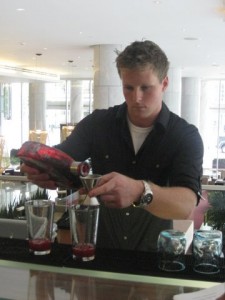 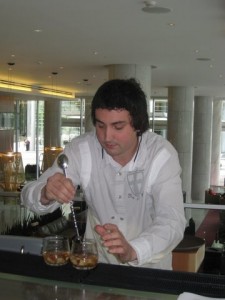 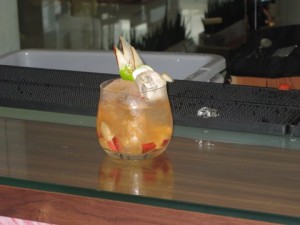 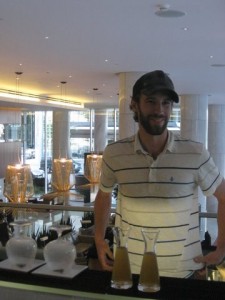 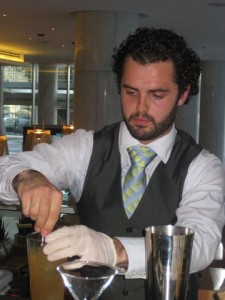 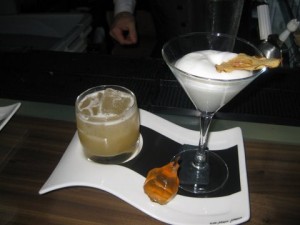 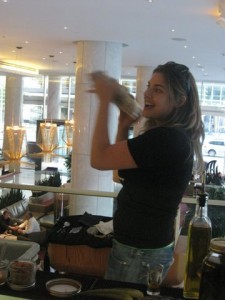 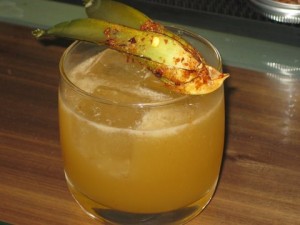 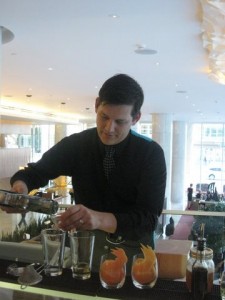 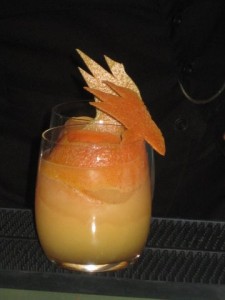 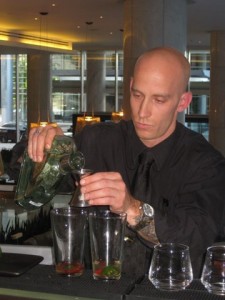 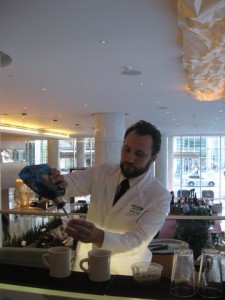 >         Each contestant had to present two identical cocktails with no more than five liquid ingredients in each.

>         Each drink was judged on a 40-point scale: 10 points each for taste, originality and use of Aha Toro Tequila as the featured ingredient; and five points each for presentation and tidiness.

>         There was a five minute time limit on building and presenting drinks.

>         Aha Toro Tequila was provided for the drinks and contestants had to provide the other ingredients.

>         A list of ingredients and preparation instructions was provided to the judges by each contestant prior to making the drink.

There were 24 competitors and all of them tops in their field representing restaurants and bars in Vancouver, Victoria and Whistler. It was a pleasure for me to watch this competition and to see the drinks these bartenders were creating.

An Afternoon with Chef David Adjey