On March 21st I attended the 19th Annual Healthy Chefs Competition held at the Hyatt Regency. I was fortunate to be one of the invited media judges for the third year in a row to judge the table presentation of each of the participating restaurants. Guests mingled about enjoying appetizers and drinks while bidding on silent auction items and previewing each of the restaurants food displays and menus for the evening. In tradition at this event, as the Dinner began, everyone at the table received an envelope with 2 cards inside for one entrée and one dessert. We then went about tasting the various entrees and desserts. 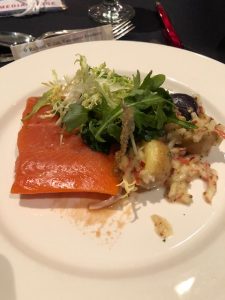 To start the dinner, we were served a stunning appetizer by Executive Chef Daniel Chiang and his chefs team of the Hyatt Vancouver, Cured Lois Lake Steelhead 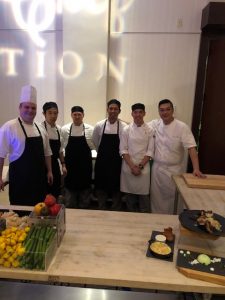 In the past few years competitions I had clear winners of entrees and desserts, ones that stood out in my mind. This year I have one true favourite entree and a couple runners up, if I had my own awards these are the ones that would have won.

My favourite entree dishes were the 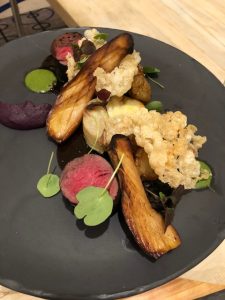 The runners up were the 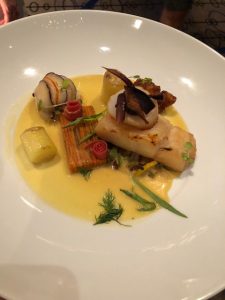 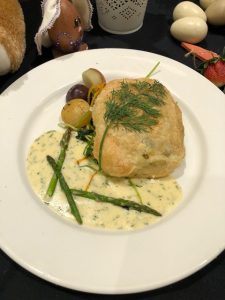 My favourite desserts were the 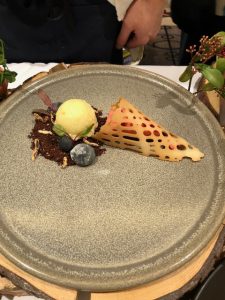 Kid had a rough day 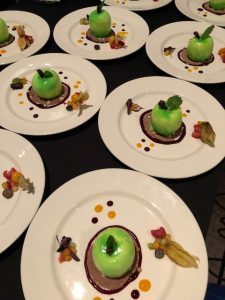 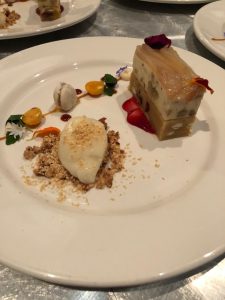 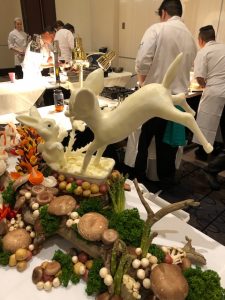 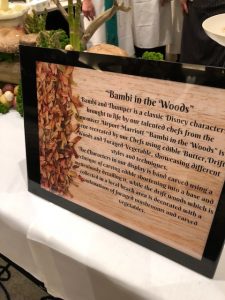 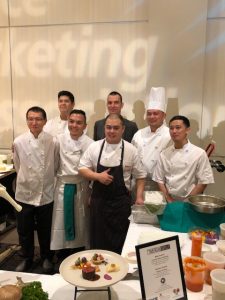 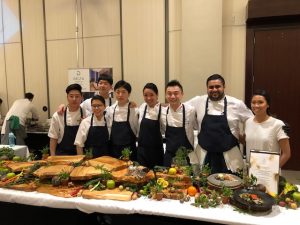 Make sure you purchase your ticket next year for this wonderful annual event that supports the BC Chefs Association as well as the youth culinary teams.