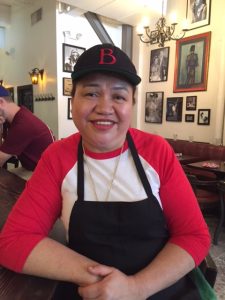 In 1991 Maritza met her husband (Juan Gomez) at a restaurant in Richmond, she then worked at Rio Rio in Gastown as a sous chef while her husband was the Executive Chef. In 1992, Maritza started working at La Bodega downtown Vancouver in prep in the kitchen, her husband was the Executive Chef there, she then took over his position when he left. In 2014, La Bodega closed. In September of 2015 the children of one of the owners of La Bodega opened Bodega on Main and Maritza joined and became the Head Chef. 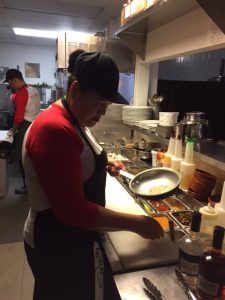 Did you always have an interest in cooking?

No, I never thought I would end up cooking as a career.

Where did your love for cooking start?

I started at La Bodega, my husband taught me, he made me cry as it had to be done right. Cooking fish, pork, and everything. Now my daughter is following in my roots and she is cooking at Bodega on Main, she recently finished culinary school. 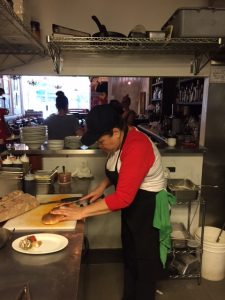 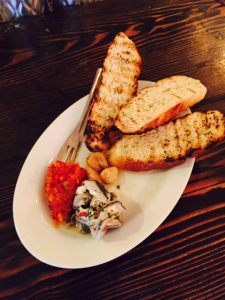 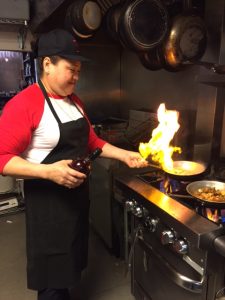 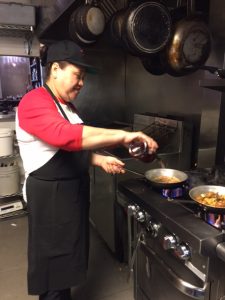 I understand you like to make Mexican mole, tell me about that

My husband is Mexican, I learned to make Mexican food from his family. I make mole from scratch, I also make my own salsas and hot sauces. 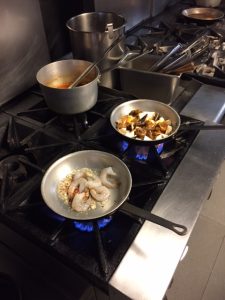 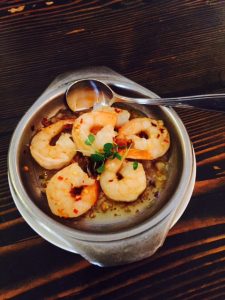 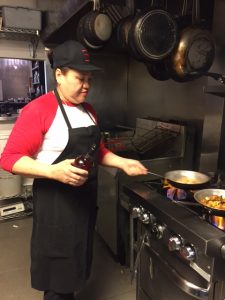 What are some of your favourite dishes? 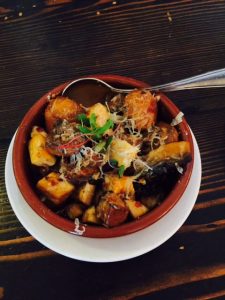 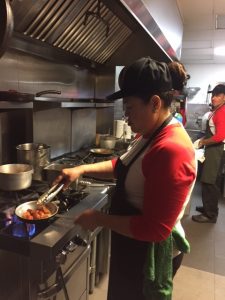 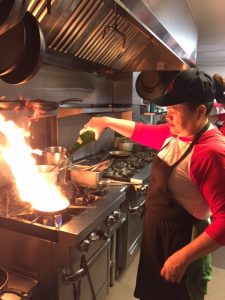 (but never drink the red wine and tequila together) 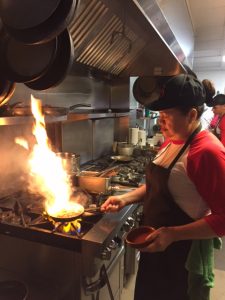 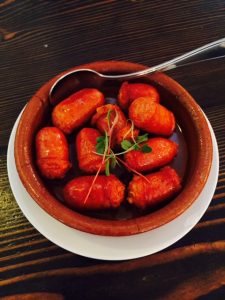 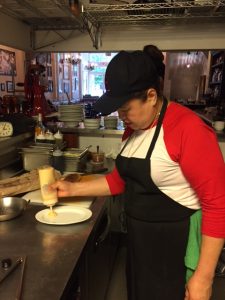 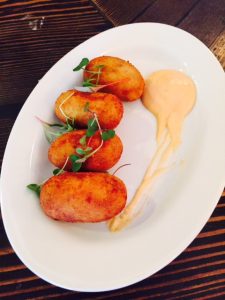 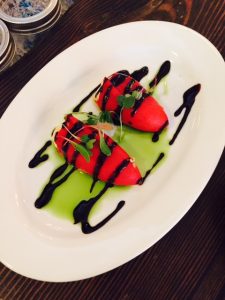 Tell me about the use of chili

In Spain they don’t use chili, but here at Bodega on Main in the Gamba dish we use chili because people like it.

What is your favourite dish to pair with a glass of red wine?

What are the most popular dishes at Bodega on Main?