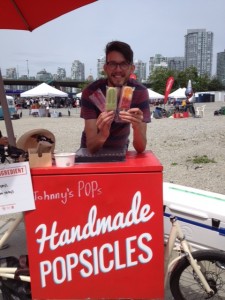 The third annual Food Cart Fest runs at its home in the Olympic Village, now through August 31.

The biggest food event of the summer is back! Since its inception in 2012, Food Cart Fest has quickly become a must-attend event of the summer. Last year, upwards of 5,000 people swarmed to Olympic Village every week to take in Vancouver’s exploding street food scene and the event was given honours for Best Food Event in the Georgia Straight’s Golden Plate Awards. Always free to Vancity and Car2go members, this year is also free with a non-perishable food donation to the Greater Vancouver Food Bank Society. 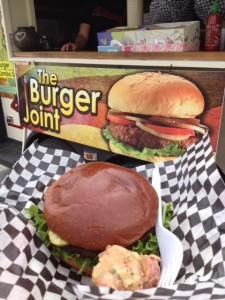 The Burger Joint by Mangal Kiss 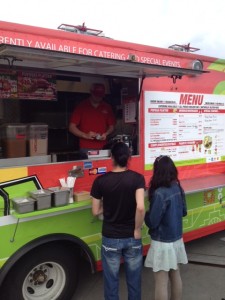 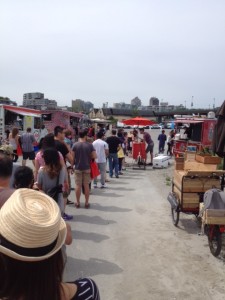 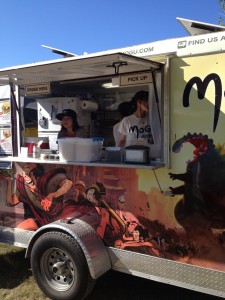 Victory Gardens is a leader in Vancouver’s bustling Urban Gardening movement. Along with building a sustainable garden at the Food Cart Fest site this year, every week, they’ll be hosting free workshops covering seasonally relevant gardening topics to help you decrease your impact on the environment, support your local economy, and grow healthy, organic food.