For my Fifty Ninth brunch in this series, I was joined by Jim Gordon, Film Critic (CTV). Co-Host/Producer, “The Travel Guys” over Brunch at Morocco West downtown Vancouver. 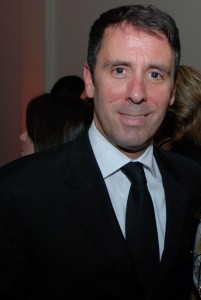 Since 1998 Jim has been the weekly Film/DVD Critic for CTV Vancouver. In 2003, he and Co-host, Darren Parkman created “The Travel Guys. They have filmed 165 episodes all over the world. The show can currently be seen weekly on CHEK TV, SHAW TV, & NovusTV. Jim is also a contributing writer for www.gastowngazette.com and www.prevailprevail.com .

What got you into reviewing films?

Did you attend Film or Broadcasting school?

No, I tried to get in but didn’t. Ended up getting into Waterloo University and pursued film theory.

While I was going to university, I put together a film with my cousin, it was a hit, which lead us to a 4 movie deal with a small company in Toronto. After that I wrote for television and film across the USA and Canada.

Entertainment, a good story, real characters, good acting, you have to like what you are seeing.

How many films to your screen each week?

Name 3 of your favorite comedies of all time?

Where was your most recent trip with the Travel Guys?

Our Annual best of – in Mazatlan

How many DVD’s do you have in your home collection?

What genre of films did you watch growing up?

Sci-Fi and I was a massive Planet of the Apes fan when I was a kid. 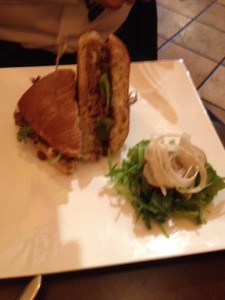 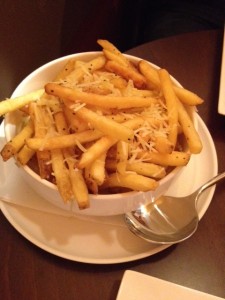 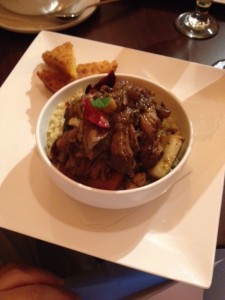 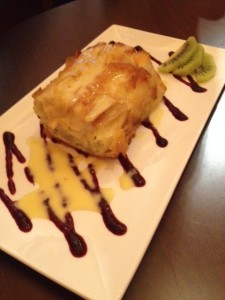 Tell me what your favourite cities are in the world where you would live if you weren’t living in Vancouver?

When did the Travel Guys tv show start?

In September 2003, our first show was in Cancun, Mexico. I co-founded the show with Darren Parkman. We have done 165 episodes so far, filming in 50-60 countries over the past 11 years. 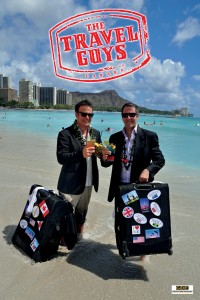 We were on a film shoot in Northwest Malaysia, attending a sporting event, everyone was betting on monkeys throwing down coconuts. That was a sport where the people took it very seriously, we couldn’t believe it, definitely the craziest thing I have ever seen.