For my Fifty Eighth brunch in this series, I was joined by Zahra Alani, TV Host & Weather Reporter at CTV over Brunch at Calabash Bistro in the Gastown close to Chinatown neighborhood talking about the weather, food and more. 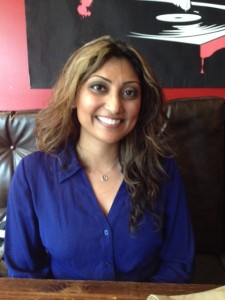 After studying dance and business at Simon Fraser University, Zahra found her way to the Communications Department. She then went on to win a scholarship to a broadcasting program at Columbia Academy. Just three weeks into the program she launched her career on Fairchild Radio, announcing in Spanglish, – a mix of English and Spanish. It wasn’t long before she jumped into television, hosting and interviewing for an entertainment show called, Backstage Pass, which aired on Shaw TV. Zahra went on to host an array of lifestyle segments for Shaw TV in English and Spanish. She also spent much of her time out-and-about in the community with KVOS Television at family and charity events.

Her work caught the eye of NBC News, Honolulu. A lover of the ocean and nature, Zahra couldn’t resist when NBC invited her, not only to try to catch a few waves, but also to write a story about Grammy nominees. From there she moved up…way up! She delivered traffic reports from a helicopter for Global BC’s 5 o’clock news. She also did traffic and weather on three major local radio stations: AM730, CFUN, and Team 1040.

Zahra Alani worked for three years doing the traffic and weather on CBC Radio-One’s The Early Edition and On the Coast before moving into her role as weathercaster for CBC-BC’s weekend broadcasts. From there, CBC-Regina quickly snagged her up for the supper hour show.

What got you into TV, and Reporting?

I was studying at business school at SFU, I come from a performing arts background (singing, dancing, tap jazz, ballet, hip hop), I also studied communications. I started talking to people in the industry, getting into media was the perfect answer for me. I left SFU and went to Columbia Academy, I was then very clear on what I wanted to do. I started at Fairchild Radio doing a Spanglish show.

It came to me within 6 weeks of working at Fairchild Radio, from there I had my own show called “Backstage Pass” and then sometimes co-hosted Acento Latino on Shaw.

What does it mean when you build graphics for your show on tv?

I enter the info for storm tracker and other graphics. I don’t want to use automated populated graphs, I do all my own research and customize my forecast to match my research and predictions. I adlib what I say on air. 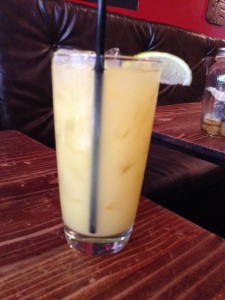 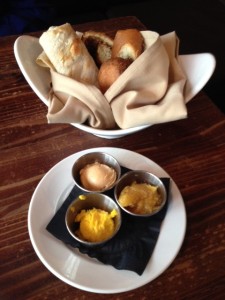 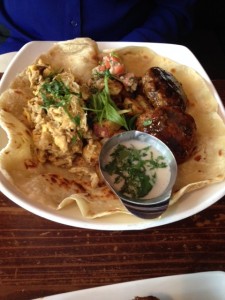 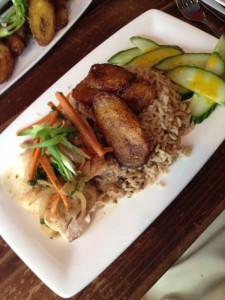 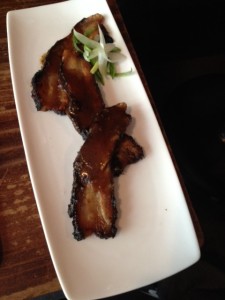 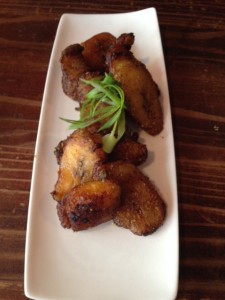 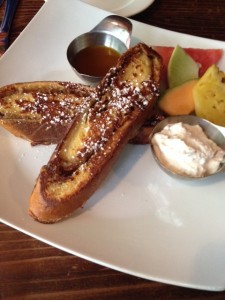 Where is your favourite travel spot?

People – the people we see on the streets, tweets, emails. I constantly meet amazing people.