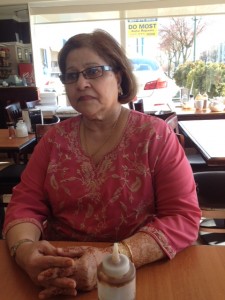 Started cooking while living in Africa in 1973, I learned everything I know from my mother-in-law. In 1975 I moved to Toronto and then to Calgary and then to Red Deer, Alberta where I cooked in a Mosque for 20 years. In 1994 I moved to Vancouver and in 1997 I opened my own restaurant which I sold in 2010. After 3 years in retirement I became the head chef of my friends restaurant Kilimanjaro Snack House.

What does “Snack House” mean in your culture?

Samosas, kebabs and the like is common in our culture.

What inspires you to create the dishes you do here at Kilimanjaro Snack House?

I think about it at night, what am I going to make the next day and the dish ideas come to me and it is natural that is what I make. 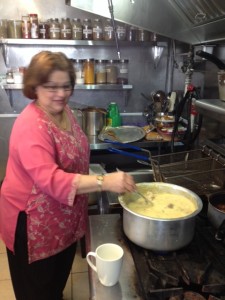 What are your favourite ingredients to cook with at home?

What are the common known dishes in your culture?

What are your favourite dishes to cook at home? 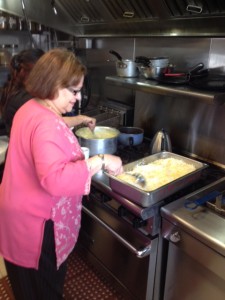 What do you want people to learn from you and your culture?

I want people to enjoy my cooking, and someday I will make my own recipe book. 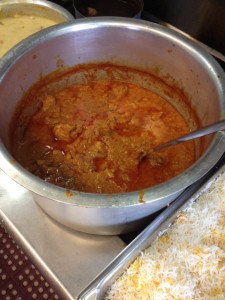 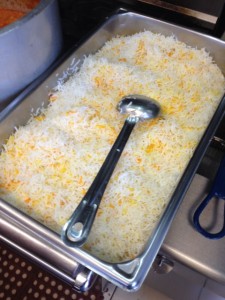 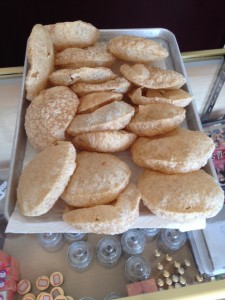 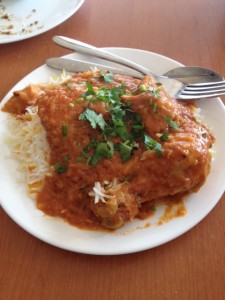 What is in your Biryani Chicken?

Yes I always had an interest in cooking since my childhood.