In many cultures dumplings are a common food in one way or another. Dumplings are cooked balls of dough and are most often based on flour, potatoes or bread, and may include meat, fish, vegetables, or sweets. They may be cooked by boiling, steaming, simmering, frying, or baking. They may have a filling, or there may be other ingredients mixed into the dough and dumplings are sweet or savoury.

As many know I enjoy food experiences and adventures, I also enjoy connecting with people over twitter and social media, this adventure began from a twitter conversation that I had with Matty B who is the host of the Matty B Show on Virgin 95.3 FM. Together we are on a dumplings adventure where we will explore the many types of dumplings in as many cultures that feature them.

For our 1st Dumplings Adventure we explored the Chinese culture with a visit to Dinesty Chinese Restaurant and ordered many of the different types of dumplings they featured on their menu. 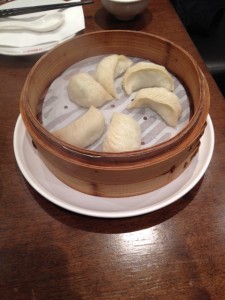 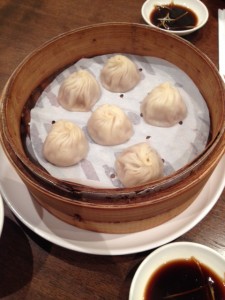 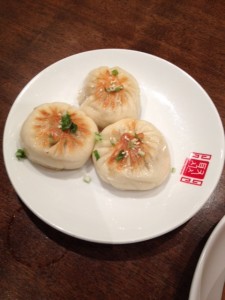 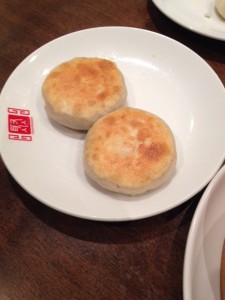 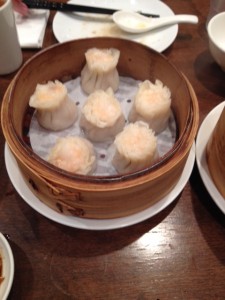 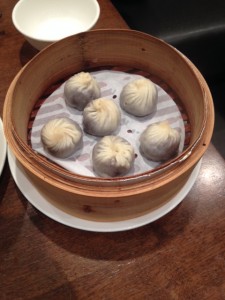 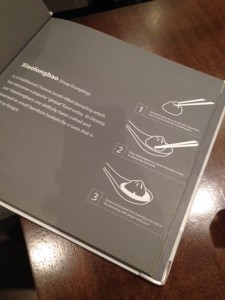 One thing that we liked was the menu at Dinesty which featured photos of many of their dumplings dishes, they also provided a guide showing people how to eat the traditional Xiaolongbao.

Wikipedia best describes these: Xiaolongbao (Xiao Long Bao) is a type of steamed bun or baozi from the Jiangnan region of China, especially Shanghai and Wuxi. It is traditionally steamed in small bamboo baskets, hence the name (xiaolong is literally small steaming basket). Xiaolongbao are often referred to as soup dumplings or simply dumplings in English.

Stay tuned for our next dumplings adventure as we explore different cultures in and around Vancouver.

The Fountainhead Pub to Launch “To Russia With Love”