For my forty fourth brunch in this series, I was joined by Entertainment Commentator for the West Coast for CTV News Channel Jeremy Szafron at Hawksworth Restaurant downtown Vancouver. 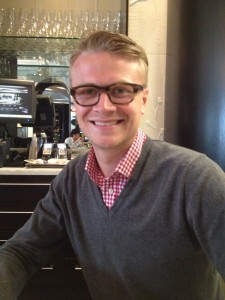 Jeremy Szafron grew up in Calgary, Alberta where he began his career in television. In 2008, he was head hunted to host Entertainment Spotlight on CTV, a show highlighting fashion, entertainment/celebrity interviews, and current affairs in Montreal. In January 2010, Jeremy moved to Vancouver, BC to experience the 2010 Olympic Games, and was asked to be the “Guest Anchor” of an Orlando, Florida based morning show for the duration of the games. Jeremy then became one of the co-hosts of FMA Weekly, a weekly entertainment show highlighting local entertainment and travel segments. In 2012 he became  the CTV National weekly entertainment reporter. In 2013 he was a guest host on Shaw TVs “The Rush”.

Always wanted to be in television since I was a little boy. I used to watch tv when I was 7 years old on mute, with closed captioning to read if off the prompter.

Tell me who some of your most notable celebrities that you have interviewed on your shows over the years?

No, exact opposite, my whole family is in the oil industry.

What aspect of the entertainment business do you enjoy the most, producing, writing or reporting/hosting?

Most of all tell a story. I like to have a little bit of creative control. We naturally have to do some writing and producing for our own stories when reporting. It’s important to have that integrity.

What was your 2010 Olympic Games experience like while you were the “Guest Anchor” of an Orlando, Florida based morning show?

That was fantastic, a once in a lifetime opportunity. I got to see a lot of colleagues, the stories and the people were interesting, it was an amazing experience.

Recently you were a guest host on Shaw TVs “The Rush” with Fiona Forbes, what was that experience like for you?

So much fun, I loved it. Ad-lib, making jokes, non chalent live to tape, easy going. 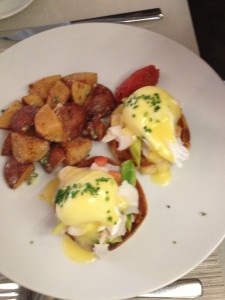 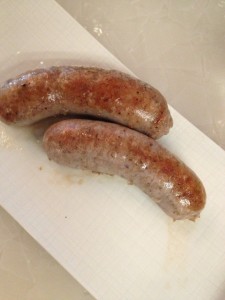 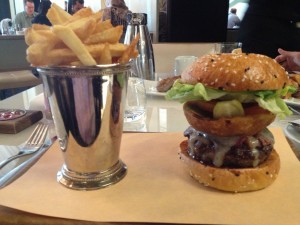 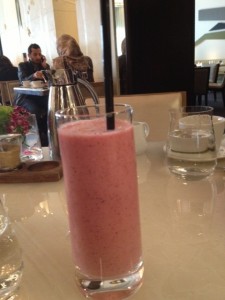 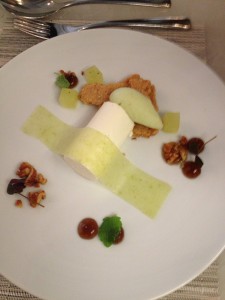 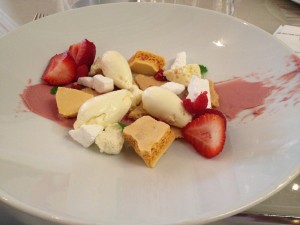 Boston Marathon bombing – fascinates me how close people can come together during tragedies.