For my ninth Friday Lunch in this series, I was joined by Vancouver Folk Music Festival, Artistic Director, Linda Tanaka over lunch at Catch 122. 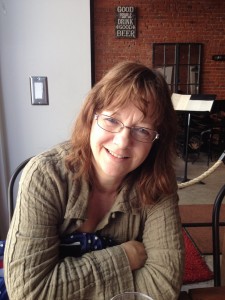 Linda Tanaka grew up in Northern Manitoba, she then spent some years living in Toronto. In the late 1980’s she moved West with her husband settling in the Salmon Arm area where she founded the Salmon Arm Roots and Blues Festival which she had built into a nationally ranked folk-music gathering. In 2008 she left Salmon Arm and moved to Vancouver to take over the position of Artistic Director at the Vancouver Folk Music Festival where she resides today, leading this internationally re-known music festival.

Yes, listening to my radio, grew up in Northern Manitoba. In Toronto living there I used to spend all my money going to shows.

How did you end up becoming the Artistic Director of the Vancouver Folk Music Festival?

Previously I was at the Salmon Arm Music Festival and I was asked to take over as the Interim Director of the Vancouver Folk Music Festival. Then I had to apply for the position for the festival the year after.

What drives you to succeed leading such an esteemed music festival in Vancouver?

I want to see the festival do well, this is the 36th year. Previously the festival didn’t have a budget, now we have this and we have to draw headliners to bring in the crowd.

What do you look for when artists/entertainers work into this Folk Music Festival?

How did you put together the Workshops at the festival?

I do research to see which musicians are friends with each other, sometimes I just guess and it works. Watching You Tube videos of the bands/artists to see if they would work together.

Are the Musicians experienced with doing Workshops from other festivals?

Workshops are a Canadian festival thing, many of the artists have never collaborated like this before, some are not comfortable to do it. 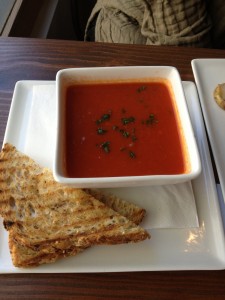 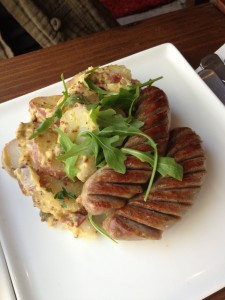 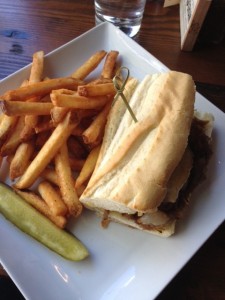 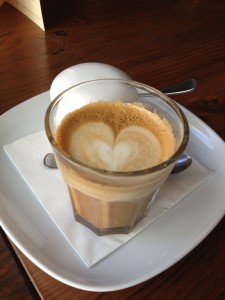 Conference in Greece and Istanbul

If you weren’t working in music festivals, what would you be doing?

Fabric arts or a Bed/Breakfast

Phyillis Stenson –artistic director of the Harrison Festival of the Arts

What has inspired you lately in general?

When I discover a new artist

Tell me about the 2013 Vancouver International Folk Music Festival, what are some of the highlights that we should know?

Has Social Media played a significant role for the Vancouver Folk Music Festival?

Yes but we should be using it more, we are looking at doing more.

What do you want to accomplish with the Vancouver Folk Music Festival over the next few years?