For my thirty eighth brunch in this series, I was joined by Actor, Writer, Producer, Josh Epstein, at Cibo in Vancouver talking about Acting, Singing, Films and more. 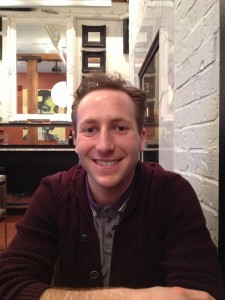 Vancouver born and raised, Josh grew up acting on the stage and screen.  Soon after, he appeared in Joseph and his Amazing Technicolour Dreamcoat starring Donny Osmond.  This led him to performances across the country including singing for the Vancouver Grizzlies and Canucks, Presidents, Prime Ministers, British Royalty and a concert with The Nylons.

His career has taken him to major theatres in almost every Canadian province, appearances in Film and TV, Voice-overs, theme songs, as well producing and writing his own plays.

He spent three seasons at the esteemed Bard on the Beach in Vancouver where he appeared in shows such as Much Ado About Nothing, The Two Gentlemen of Verona, and As You Like It, and two seasons on the other coast at the Charlottetown Festival where he starred as Elton John in British Invasion, and Mr. Phillips in Anne of Green Gables. In 2006 he played many roles and understudied Merry in the world premiere of The Lord of the Rings (Mirvish), and then ‘Welcomed the Sixties’ in the Hairspray movie starring John Travolta (New Line).  Other favorite credits include The Spitfire Grill (Grand), and Death of a Salesman (Aquarius).

Josh has also written plays that have been performed at Studio 58, and The Chutzpah, Walking Fish and Charlottetown Festival and The Leeds Performing Arts Festival in the UK. He won a Jessie Award for The 25th Annual Putnam County Spelling Bee in 2010, a 2009 Ovation Award for Lead Actor for his portrayal of Leo in The Producers and has received Vancouver Jessie nominations for acting in Dirty Rotten Scoundrels, Much Ado About Nothing and Alice: A Wonderland.

When I was 8 years old, I landed a part and was singing, acting and dancing in the role of Michael in the original cast of the musical Peter Pan starring Cathy Rigby and Long John Baldry. Then I was hooked. I did the Arts Club during high school and did Bard on the Beach.

I completed my bachelor of Commerce at UBC in 2001, while also performing professionally on the side. I loved performing and then went to Studio 58, I graduated in 2004 and received the Sydney J. Risk Award winner for excellence in acting.

Freddy in Dirty Rotten Scoundrels at the Vancouver Playhouse.

Do you feel your degree in Business has helped you in your acting career?

It is helping with my film career, I use it everyday now as I have my film company. Now I am very glad to have it, looking at budgets every day.

At Stratford: The Matchmaker (9 month contract) and Cymbeline –did both at the same time and won the John Hirsch acting award this year.

What are your favourite restaurants in Canada? 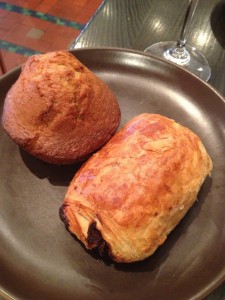 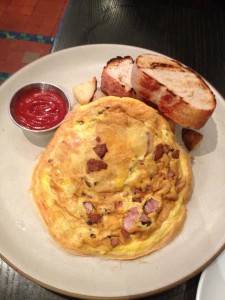 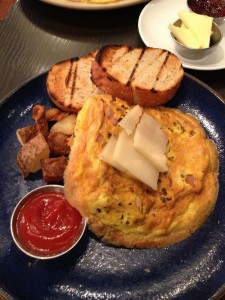 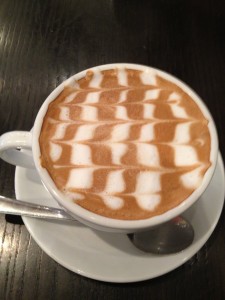 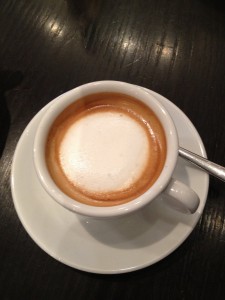 What are your favourite tv shows ?

What do you love the most acting on Stage or on Film?

Acting on stage – incredible roles, so many opportunities

Tell me what your role was with the film –Wait For Rain?

Co-Writer and Producer – already out and playing festivals now and won an award at Comicon. Just got the world wide release on I-tunes.

I understand you have a part in a new film called — Lawrence & Holloman due out this year, what part did you play?

You grew up in Vancouver, why did you move to Toronto?

I moved to Toronto for Lord of the Rings (Theatre production), and I lived there off and on for 5 years, now back in Vancouver for my film company.

Say yes to every experience that thy can whether in live or the arts that could help you grow as a person or an artist.

Something that can make me laugh or cry.

We want to have a film company that produces and distributes films.

Dining Out for Life on March 7