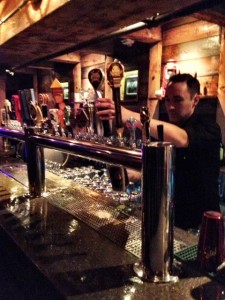 Last night I attended the opening party of The Portside Pub in Gastown.  This is Gastown’s newest pub and music venue, a historic, three-level, Portside Pub located at 7 Alexander Street has been built with the traditional east coast pub culture as its inspiration. 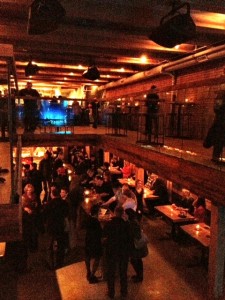 Portside is the latest undertaking by entrepreneur Mark Brand, owner of Save On Meats. In renovating the old Post Modern space, Brand set out to celebrate the beauty of the original historic Gastown building. Sandblasted walls and old exposed brick and timbers are juxtaposed with some of the latest technology in beer drinking. One of only a few medium sized venues in the city, Brand hopes it will be a new hub for the local music scene. 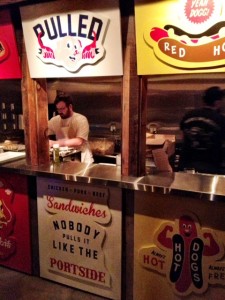 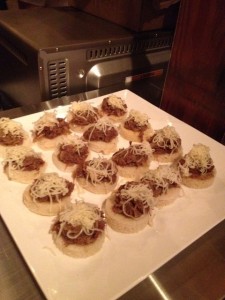 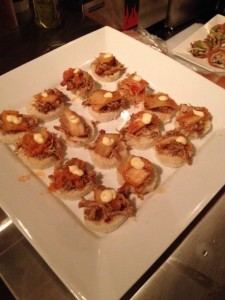 Guests sampled bites of spicy chicken, brisket and pulled pork along with other appies. Beer was flowing from all of the 48 taps both at the upstairs bar as well as the downstairs bar, there were special taps casked from Howe Sound Brewery and Driftwood Brewery. 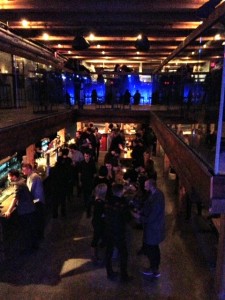 Overseeing the pub’s beer program will be the Portside’s very own Cicerone, or beer sommelier, Aja Tylor. Tylor will be managing the pub’s 24 craft beers, which will pump through 48 taps split over three levels. The beers will range from locally sourced favourites including the lager and IPA from Victoria based Phillips Brewery, as well as international brews like the Belgium Palm Amber Ale, Erdinger Weissbier Dunkel, and Delirium Tremens. 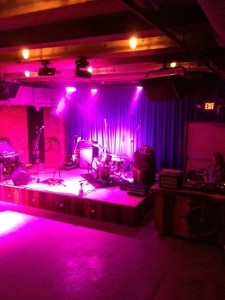 The Portside Pub is located at 7 Alexander Street in Gastown. Phone them at (604) 569-3568 x4 or visit www.facebook.com/ThePortsidePub and follow them on Twitter @ThePortsidePub