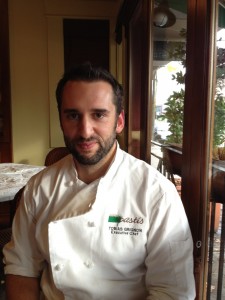 What have you learned in your early career until now?

Everything is built on everything, just not much glowbal cuisine now. 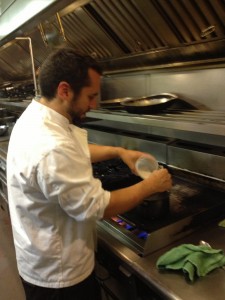 How to taste food and how to think about food. I don’t want to teach memorization. I want them to know how I make my recipes and each step along the way.

Who created the menu for Le Parisien?

The menus are mine, but I collaborate with my chef de cuisine as well at Le Parisien. 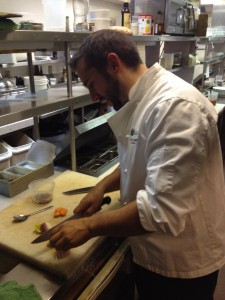 Your nasty bits menu at Le Parisien, who drove it?

Us for sure, we wanted to challenge ourselves and broaden our customer base. It is a huge part of French cuisine. Distinctive flavours , a way of doing something different for the restaurant.

What is your Favourite cuisine? 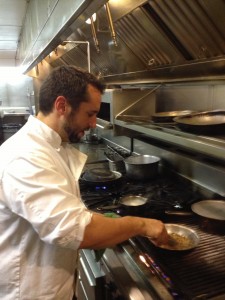 What did you eat growing up?

I grew up in a vegetarian household, now cooking protein/meat forward. I would consider cooking some vegetarian dishes given the opportunity. 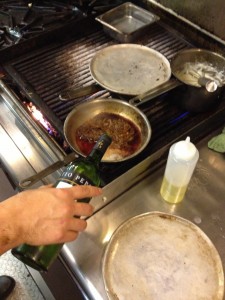 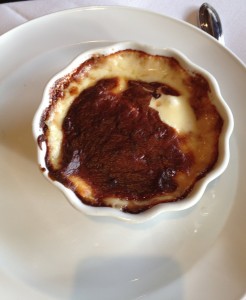 Inspired by a snack that I frequently ate in the restaurant with the soup leftover in the pan with cheese melted directly on it. 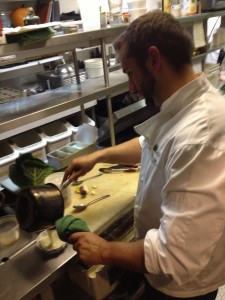 What is the trick to making the perfect French Fries?

A day to rinse in the water after you cut the potatoes. Drain them at the right time at 280 degrees for 1st blanche. Cook them for 3 minutes at 350 degrees to be perfectly crispy. 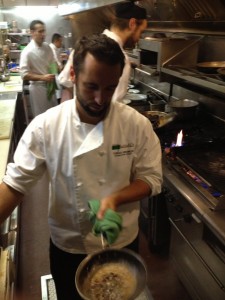 Creating a Pot de Feu gets me excited, mix an old style French dish with new lighter flavours including cinnamon into the broth. 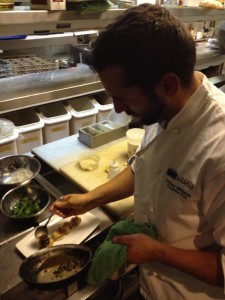 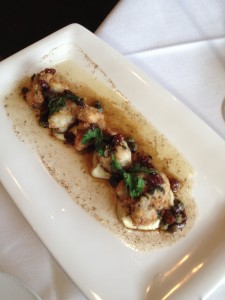 An updated classic French dish with more texture with the cauliflower

What is the concept behind Le Parisien vs Bistro Pastis?

At Le Parisien we have a tiny kitchen so our menu provides options that are feasible for the kitchen. At Bistro Pastis we have a large kitchen and offer a very refined French comfort food. 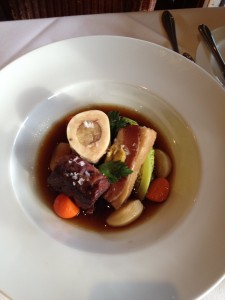 Refinement of a classic, twisting it with Asian flavours in the broth, wonderful hearty refined Winter dish.

Do any of your customers order off the menu?

Yes usually I will do off menu tasting menus and vegetarian dishes.