For my twentyfirst brunch in this series, I was joined by TV Host Riaz Meghji at Au Petit Chavignol in Vancouver talking about Television, Life and more! 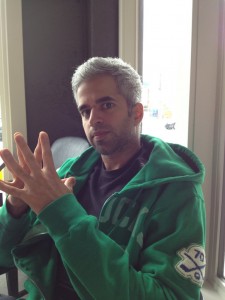 Growing up in North Delta, Riaz graduated from Simon Fraser University with a degree in Finance. But entertaining an audience has always been his great passion so Riaz quickly made a decision to pursue his career in the entertainment industry. Riaz worked in radio at Z953FM before making the shift into television working for MTV Canada. He joined CTV News as a weathercaster on their evening news and before moving to Ontario to anchor an entertainment show on SUN TV. Eventually, he joined the Citytv family in 2008 as co-host on Breakfast Television in Vancouver.

You have a degree in Finance from  Simon Fraser University, how did you go from Finance in to radio?

Years ago I was at a Burger King in Montreal, there to do a conference just as I was finishing school. Someone what I was doing and suggested that I think of entertainment as a career instead of finance. I thought about it and then started entering contest, one of the contests was for Z95.3 FM where I created a sticker spotter video. MTV Canada was the next one – I ended up getting a screen test to host the show, in the end because of my passion they asked me to become an intern on the show. After taking the Magazine Publishing course at Simon Fraser University,  I then decided to create a 16 page magazine as a stunt and my entry got me the part. Soon after I was working Mon-Fri as an MTV host and weekends as a weather caster on CTV.

What got you working in TV?

The visual medium, presentation aspect. MTV was my first foray into tv, then Sun tv in Toronto followed.

2)    Sam Mantica –11 year old who had cancer –I met her at her prom and then she came on the show and it was so powerful.

3)    Going into the Canucks locker-room and talking to Burrows and the guys.

5)    Michael Caine on a satellite interview from London

2)    Olympic Shows we did at Robson Square with Dawn Chubai

3)    In Boston for the Stanley Cup Playoffs – I pitched 3 trolly bus companies to give me a trolly bus for 2 hours in exchange for promoting them on air, 2 turned me down and 1 said yes. We then invite all the Vancouver Canucks fans who were in Boston to come ride the trolley and to cheer the canucks on and we broadcasted this. 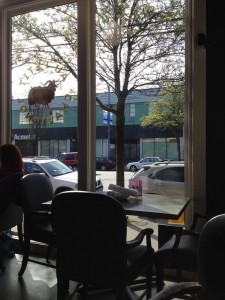 Not at all, my dad is an entrepreneur and my mom was an accountant. My brother Zain is in the entertainment industry now.

Oscars in LA covering it for Breakfast Television nationally. 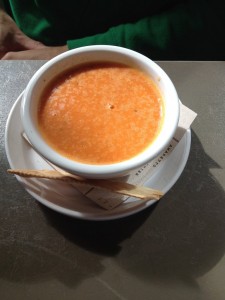 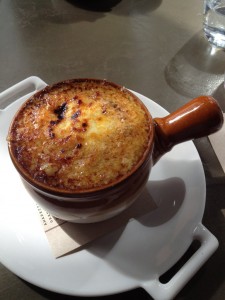 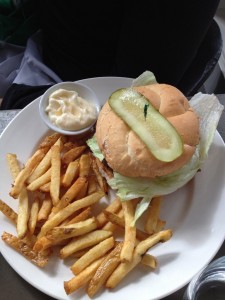 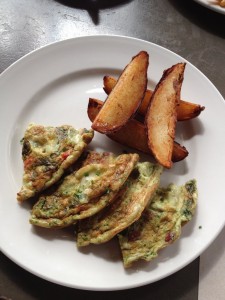 Recently you travelled with your family to East Africa, do you have any highlights of that trip that you would like to share with our readers?

1)    I called Craig Kilber (Free the Children) – he opened up a camp just for my family and I to see how people lived there (the nabogani cottages).

2)    On the final night –they prepared a traditional feast for us with a song and dance in Swahili.

3)    I fed a giraffe a seed from my mouth that was an experience.

No I use notes to form questions and I just go with it, the art of free style.